Another day, another Apple [AAPL] Tablet rumor, this time it is a video showing off a supposed Apple Tablet which is obviously fake, although it still looks awesome.

The video below shows the supposed Apple Tablet running an IKEA application, and is obviously a concept device in action. 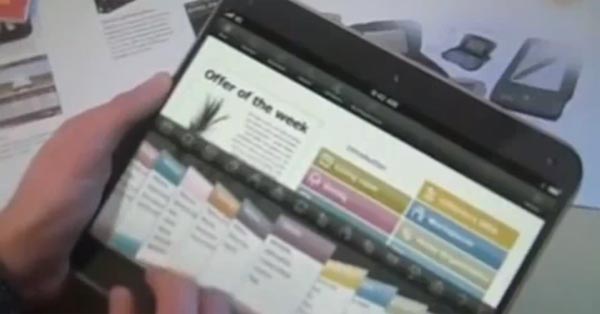 Lets hope the Apple Tablet lo0ks as cool as this concept one when Apple releases it, the is definitely a fake and not a video of the real Apple Tablet.

Nowhere Else via Slash Gear