Now that the Apple iPad has officially been announced, we can tell you some more details about it, including the full specifications and features.

The Apple ipad features a 9.7 inch diagonal LED backlit glossy widescreen multi-touch display, with IPS technology and a 1024 x 768 resolution. The iPads screen is designed to be fingerprint resistant. 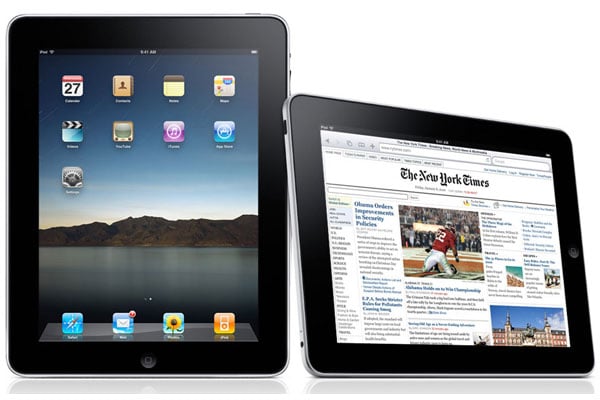 Processing comes in the form of a 1GHz Apple A4 custom designed high performance, low power processor on a chip, and it also features a built in acceleromter and an ambient light sensor. 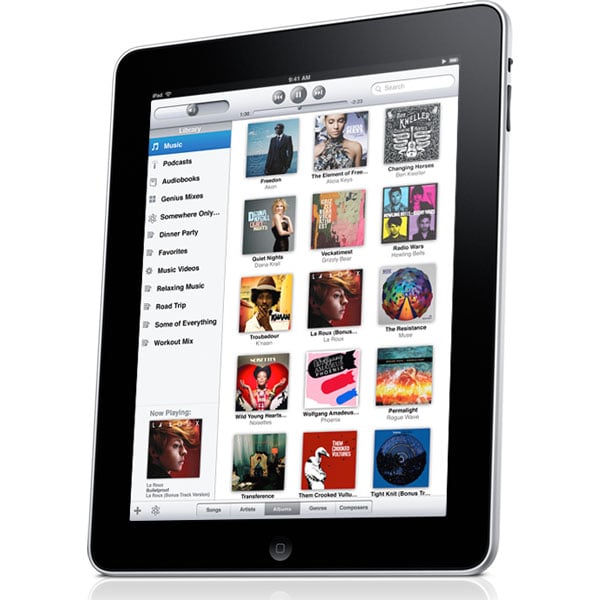 The battery is a built in 25Whr rechargeable Lithium-polymer battery that will give you up to ten hours of usage, whilst browsing the web, watching a video or listening to music over WiFi. 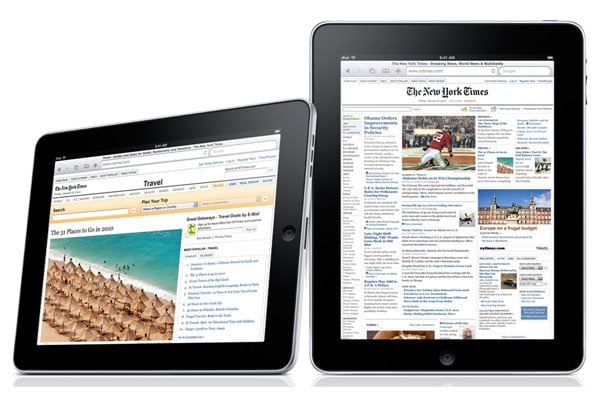 It features an Apple dock connector so you can hook it up to your PC or Mac, built in speakers, a microphone, a 3.5mm audio jack, and a SIM card tray on the WiFi + 3G model. 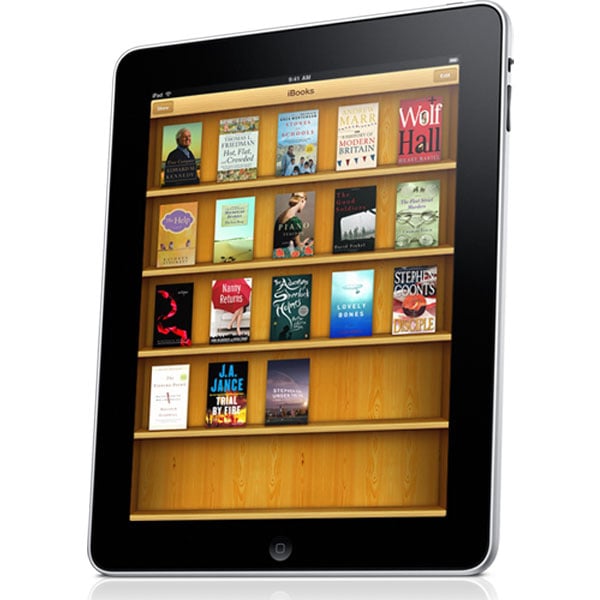 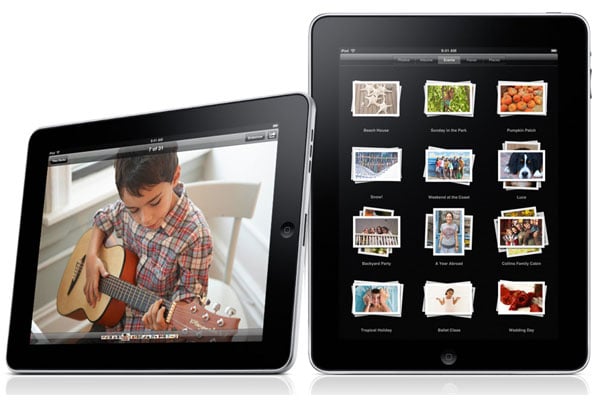 It comes with a range of built in features which include Safari for browsing the web, email, access to iTunes for downloading music, videos and iBooks, and also access to the Apple App store where you will be able to download thousands of applications just the same as the iPhone. 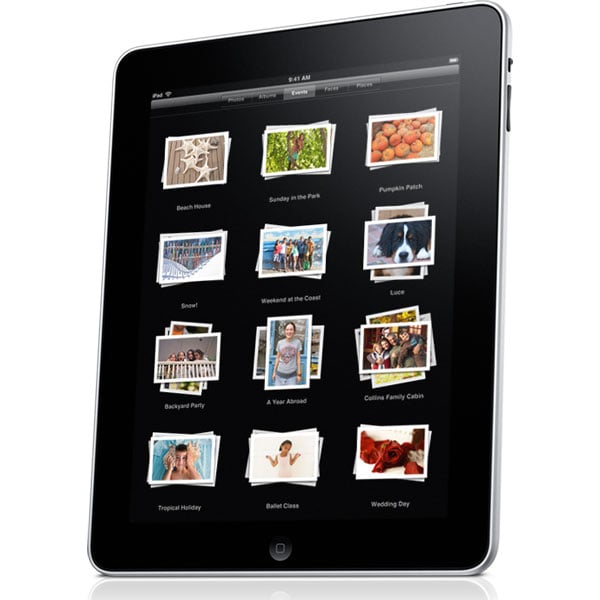 The Apple iPad 3G will be available through AT&T in the US, although you wont be tied into a long contract like the iPhone, you will be able to cancel it at at time.

There will be two data plans available $15 a month gets you 250MB of data plus acess to AT&T’s wiFi hotspots, and $30 a month will get you unlimited data plus free access to WiFi hotspots.
The Apple iPad with WiFi and 3G will be sold SIM free, so basically you can use it with any mobile provider, that is a pretty smart moves on Apple’s part.

There are no details as yet on data pricing plans for the UK or Europe, and also no details on which operators will carry the iPad, although Apple said that these should be in place by June of 2010.

If you want to see what we thougt of the iPad have a look at our iPad Review.