The other day he heard a rumor that George Hotz, or GeoHot, the hacker famous for jailbreaking the iPhone and also the PS3 had started working at Facebook, and now Facebook has confirmed to ZDNet that GeoHot is their latest employee.

Facebook wouldn’t give any details on exactly what George Hotz’s job at Facebook entails, although we did hear recently that Facebook are working on a new iPad app so maybe he has something to do with that. 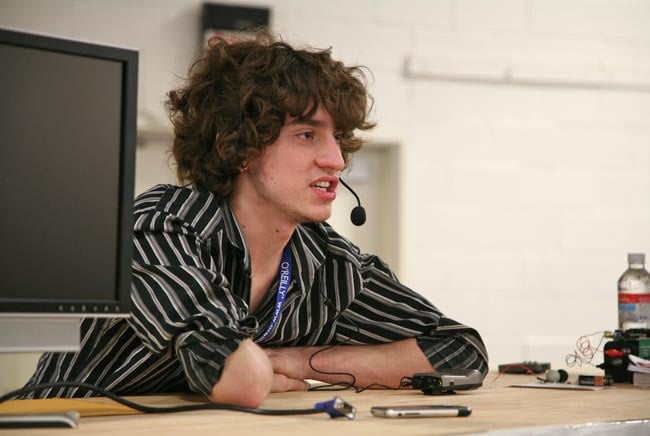 The last we heard of GeoHot before he started working at Facebook, was when Sony decided to sue him, which ended in an out of court settlement where GeoHot agreed to leave the PS3 alone.

I wonder if we will find out exactly what GeoHot is working on at Facebook, it could be something to do with Facebook’s Project Spartan, which is reported to be HTLM5 based apps designed to work with smartphones like the iPhone.