Yesterday we heard about a new iPhone photo sharing app from Facebook, and it seems that the company has another project in the works, which has been uncovered by Tech Crunch, called Project Spartan.

According to the TC report, Project Spartan is a new platform, which is HTML5 based, and it is designed to work with mobile devices, and Facebook are looking to reach around 100 million users, and their initial plans for the platform is to target Apple’s mobile Safari on both the iPhone and the iPad. 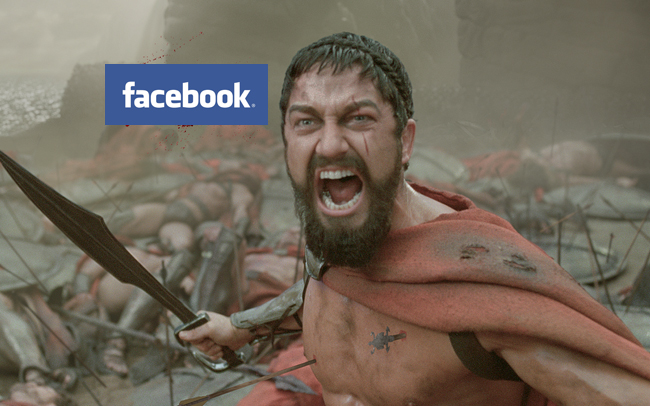 Facebook’s is reported to have around 80 outside developers currently working on applications for the new platform, and they are working on apps ranging from games to news readers, and the developers have been working on the platform for the last few months.

So basically what Facebook are looking to do is take on Apple’s App store on their own devices, the apps would run withing Safari on the iPhone or iPad, and users would be able to purchase apps using Facebook credits.

Obviously Apple and their iOS devices are the first target for Facebook’s Project Sparta, but we can expect to see the platform made available for Google Android devices and other platforms, considering it is HTML5 based it should be easy for Facebook to make it available to other browsers.

It certainly sounds very interesting, and we are looking forward to see what is unveiled when Facebook officially announces Project Spartan, you can find out more details of how it will work over at Tech Crunch.