Bioware has some way to go to make up for the last Dragon Age 2 game after making such a success of the first Dragon Age Origins game first released back in 2009.

But a new trailer released for the upcoming third game in the series Dragon Age Inquisition set to launch later this year. Provides a good look at the graphics and scenery you can expect to enjoy on your next-generation PlayStation 4 and Xbox One consoles thanks to the inclusion of the Frostbite 3 game engine technology. 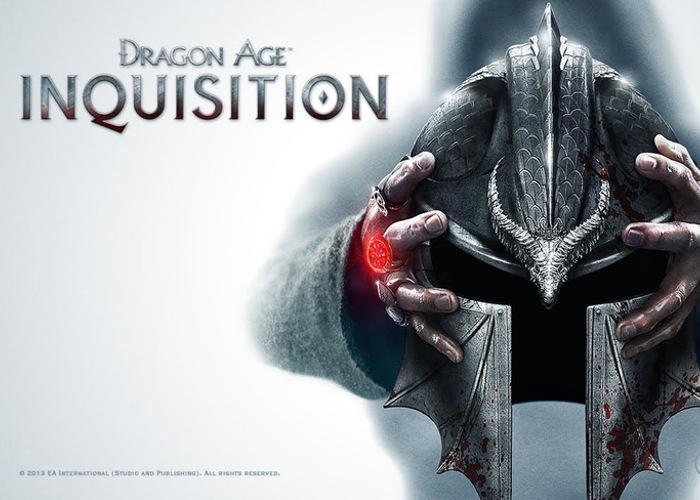 Frostbite 3 is the next generation version of Frostbite and has been used in Battlefield 4, Need for Speed: Rivals and is also being used in the upcoming Star Wars: Battlefront game currently under development and launching next year. 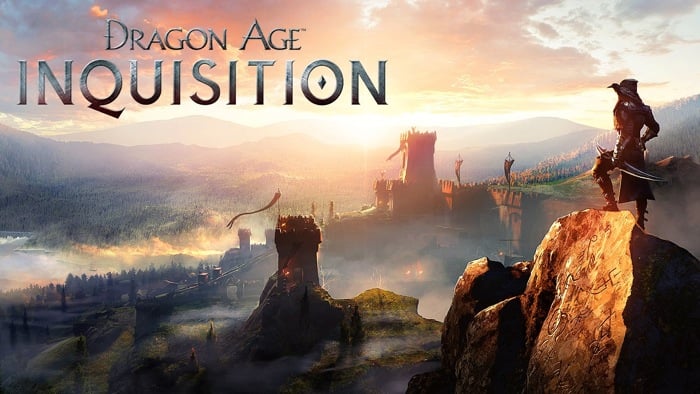 The Frostbite 3 game engine also includes a new feature called Destruction 4.0, which enhances the in-game destruction over its predecessors. Check out the new Dragon Age Inquisition trailer after the jump to see the awesome effects Frostbite 3 is capable of producing.