If you are looking forward to the new Dragons Age 2 Dragon Age 2 – Mark of the Assassin DLC which is arriving on October 11th. You will be please to know that Bioware have just released a new trailer revealing what you can expect to enjoy with the new DLC.

In the new DLC Hawke meets a mysterious female Elvin assassin named Tallis, voiced by the talented Felicia Day. Watch the new tailer after the jump. 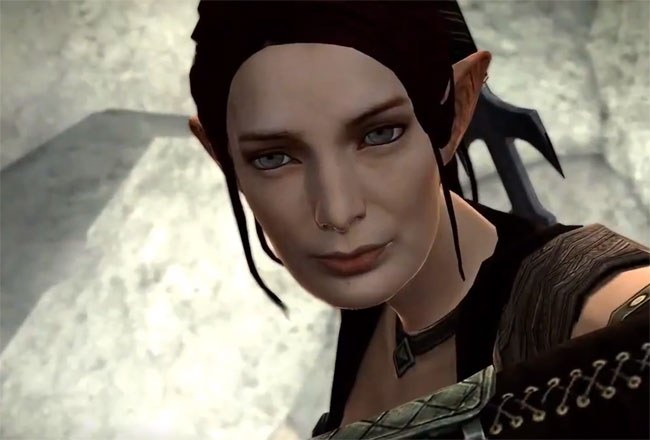 The new Dragon Age 2 – Mark of the Assassin DLC will bring with it new items, enemies and monsters. Together with environments as well as providing you with an opportunity to experience a new, tactical way to play with the return of Stealth gameplay.