The new expansion for the RPG game Dragons Age Origins will be released on this year on March 16th according to Joystiq. The expansion to the popular role playing game carries on from the end of the first game and is packed with more quests and adventures and new dragons such as a Spectral Dragon which need to be slain. Check out the video after the jump. 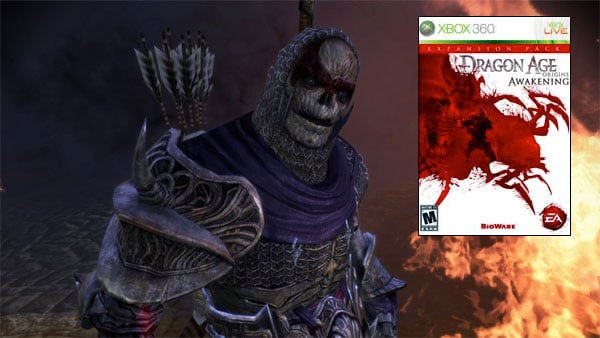 Dragon Age Origins: Awakening takes place in a new land called  Amaranthine which has new spells to collect and increased level cap allowing you to “re-spec” your attributes if desired. Together with five new party members. 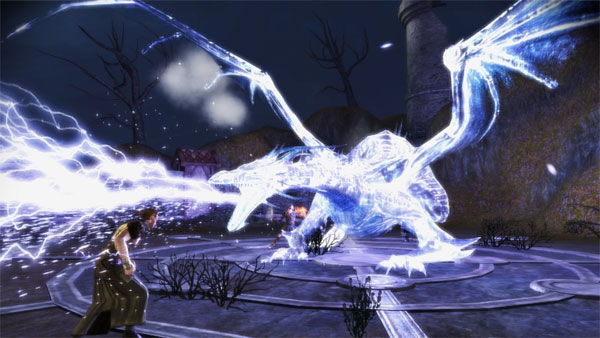 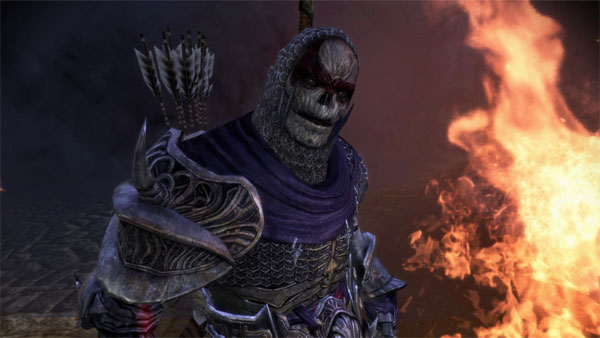 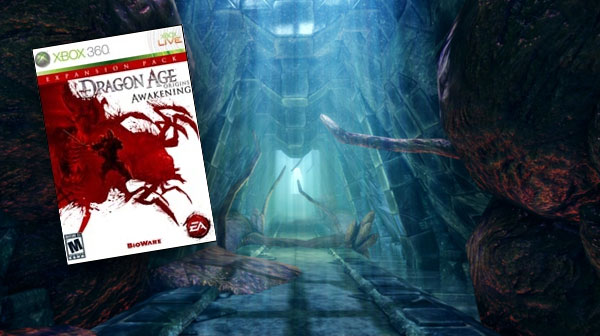 Available to pre-order from Gamestop for $39.99 Dragon Age Origins: Awakening