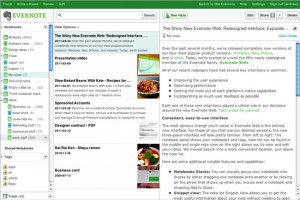 Following on from the update to its mobile applications Evernote has today unveiled their newly revamped web app which has been redesigned with a new three panel interface, and has been designed to function in browser on either your tablet, computer or mobile device if required. Other tweaks within the new Evernote web app include performance improvements together with a … END_OF_DOCUMENT_TOKEN_TO_BE_REPLACED 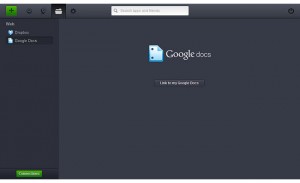 Joilcloud has unveiled a new update to their Joilcloud browser which now allows users to directly edit Google Doc documents directly from the Jolicloud File Browser. The feature has already been enabled, but if you dont see it yet on your installation, you may need to just refresh your Jolicloud Desktop. As with the recently added Dropbox integration this connection is … END_OF_DOCUMENT_TOKEN_TO_BE_REPLACED 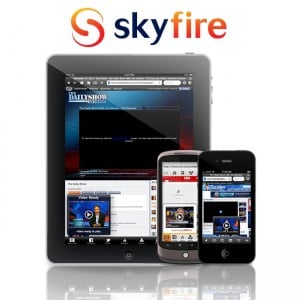 The iOS version of the Flash playing mobile browser Skyfire has now been updated to support seven new languages including: French, German, Italian, Japanese, Korean, Portuguese, and Spanish. Other features added in the new update also include a related sites service, that allows you to see other similar sites to the one you are currently viewing. The feature has been added … END_OF_DOCUMENT_TOKEN_TO_BE_REPLACED 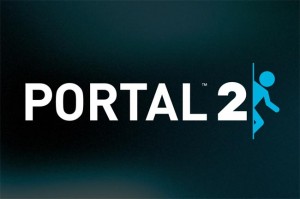 If you are yearning for the release of Portal 2 and need another shot of comedy and video to keep you going until its launch date. Check out this new Portal 2 Official Bot Trust teaser video. If you have been living under a rock for the last year, Portal 2 is the  highly anticipated first-person action/puzzle video game, developed by Valve Corporation. The sequel to the … END_OF_DOCUMENT_TOKEN_TO_BE_REPLACED 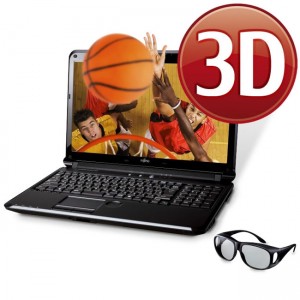 Fujitsu has today started shipping its latest 3D laptop the LifeBook AH572 3D, which was showcased by Fujitsu earlier this year in CES 2011. The Fujitsu LifeBook AH572 is  powered by a Intel Core 15-2410M 2.3GHz CPU with Turbo Boost and Intel Wireless Display alongside 4GB DDR3 1333MHz SDRAM memory. Its 15.6 inch 3D screen is fitted with an Xpol 3D filter providing a … END_OF_DOCUMENT_TOKEN_TO_BE_REPLACED 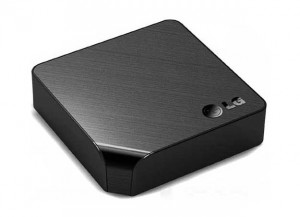 LG have launched their new Smart TV ST600 Upgrader that transforms your basic TV into a smart TV adding the ability to watch Netflix, Vudu, Pandora, YouTube, CinemaNow, Hulu Plus, Amazon VOD, NHL GameCenter, NBA Game Live, and MLB.TV together with access to the Internet. LG haven't detailed what web video formats will be supported by the Smart TV ST600, but it will be able … END_OF_DOCUMENT_TOKEN_TO_BE_REPLACED 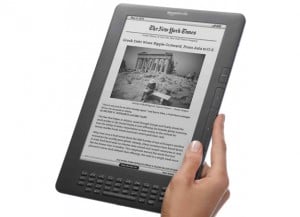 Amazon has today announced that any Kindle users who have already or will in the future subscribe to the New York Times Kindle edition of the newspaper. Will now automatically receive free access to the New York Times website and be able to access content behind the paywall. Even though the new service has been announced by Amazon, it isn't quite ready to use at the moment, … END_OF_DOCUMENT_TOKEN_TO_BE_REPLACED 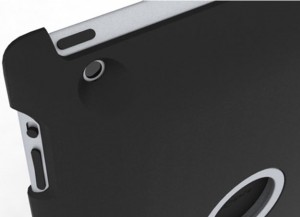 Vogels has today announced  the launch of a new tablet mounting system allowing you to securely mount your iPad 2, iPad, or Galaxy Tab to walls brackets card dashboards all using a universal mounting bracket and case system. The RingO consists of a precision-engineered aluminum ring that clips onto a case fitted to your tablet which then allows you to easily attached and … END_OF_DOCUMENT_TOKEN_TO_BE_REPLACED 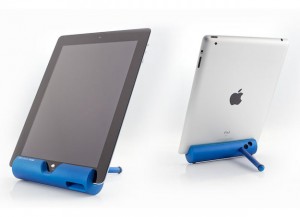 Element Case have unveiled a new iPad stand today called the Joule Chroma which allows you to position your iPad in three different angles in either portrait or landscape orientation. The Joule Chroma iPad Stand is CNC machined from a solid chunk of aircraft grade aluminium and consists of two parts. The main standing block into which the iPad sits and a leg which is pushed … END_OF_DOCUMENT_TOKEN_TO_BE_REPLACED 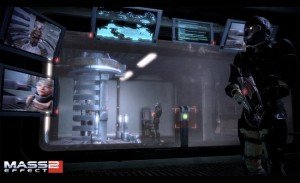 Bioware has today released a new official launch trailer for the up and coming DLC 'Arrival' which will be available tomorrow. The new Mass Effect 2 DLC will be on all three platforms for 560 Microsoft or BioWare Points, or $6.99 US via the PlayStation Network. Watch a video of the new Mass Effect 2 DLC 'Arrival' trailer after the jump. … END_OF_DOCUMENT_TOKEN_TO_BE_REPLACED 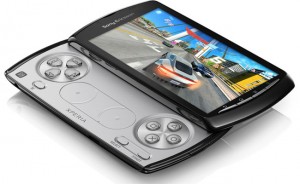 Sony Ericsson has unveiled that they are to be releasing a new Android bootloader unlock tool later this year that will help unlock some of the new 2011 Android smartphones.  Karl-Johan Dahlström, Senior Program Architect at Sony Ericsson, explained that certain models of the company’s 2011 range, including the XPERIA Play, Arc, Pro and Neo, will be offered  an open-bootloader … END_OF_DOCUMENT_TOKEN_TO_BE_REPLACED 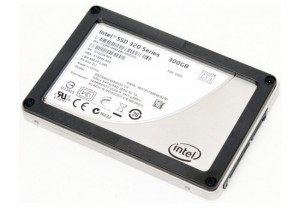 Intel have today announced the launch of its third generation 320 Series SSD drives based on 25-nm NAND flash memory and available in 40, 80, 120, 160, 300 and massive 600GB options. The new 320 series SSD drives see a large performance increase over their predecessors with Intel more than doubling the sequential write speeds when compared to second-generation SSD drives. … END_OF_DOCUMENT_TOKEN_TO_BE_REPLACED