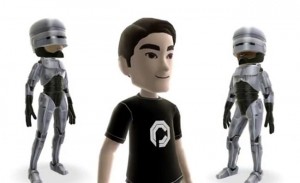 Fancy something a little different for your Xbox Live Avatar to wear? Well a new Robocop themed avatar suit is coming to the Xbox Live Market Place on August 25th giving you a little retro Robocop charm from the 1987 movie. Watch a fan made trailer introducing the latest addition to the Xbox Live Avatar Marketplace after the jump. … END_OF_DOCUMENT_TOKEN_TO_BE_REPLACED 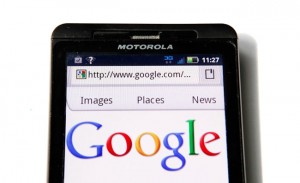 When the acquisition of Motorola by Google completes Google will have added around 17,000 patent plus 7,500 pending applications to its armoury of patents. But Bloomberg is reporting just 18 of these patents could be worth the $12.5 billion Google is paying for Motorola. David Mixon, a patent lawyer at Bradley Arant Boult Cummings in Huntsville, Alabama calculated, that out … END_OF_DOCUMENT_TOKEN_TO_BE_REPLACED 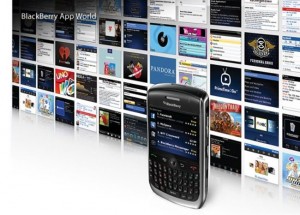 Following on from its recently launched new range of smartphones RIM is now looking to revamp its BlackBerry App World software and will be launching a newly updated version on August 22nd. Blackberry App World 3.0 will include a new storefront enabling users to be able to find and purchase apps , games and themes with ease. New features have also been added to help you … END_OF_DOCUMENT_TOKEN_TO_BE_REPLACED 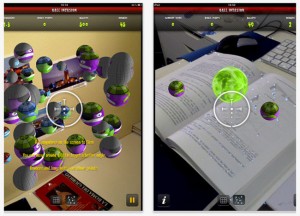 If you are looking to try a slightly different type of augmented reality game, a new iPad 2 game called Ball invasion might well be worth a look. Ball invasion allows you to interact with your home or surroundings in a totally new way even allowing you to bounce balls off walls within your location for certain aspects of the game. The objective of Ball Invasion is to shoot … END_OF_DOCUMENT_TOKEN_TO_BE_REPLACED 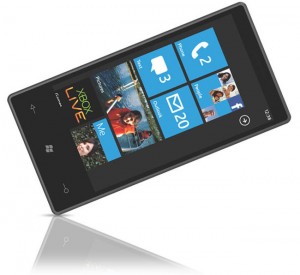 Following on from the collapse of the HP webOS products late last week, when HP released a surprise announcement that they would be stopping all production of their webOS hardware. Closing down production and discontinuing operations for webOS devices, specifically the TouchPad and webOS phones. Brandon Watson, Microsoft’s Senior Director of Windows Phone 7 development, … END_OF_DOCUMENT_TOKEN_TO_BE_REPLACED 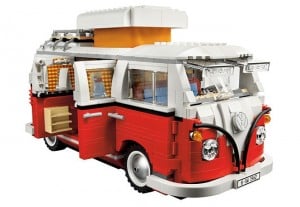 If you are looking for something to while away a few hours and keep your fingers busy. Lego designer John-Henry Harris has created a wonderful Lego kit of the classic VW 1962 T1 Combi Camper, using 1,322 Lego bricks. The fantastic highly detailed Lego kit includes a cooker, sink, lights and dinning area, on the interior together with a split screen highly detailed exterior. … END_OF_DOCUMENT_TOKEN_TO_BE_REPLACED 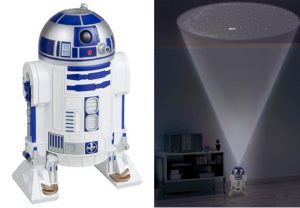 If you are a fan of the stars and the Star Wars movies, a new R2-D2 Planetarium will shortly be arriving in stores and is now available to pre-order. The cute R2-D2 robot from the Star Wars movies stands just over 8 inches tall and projects around 10,000 stars on to your ceiling. But if you do see something a little strange within the stars, don't worry, that's no moon. It's … END_OF_DOCUMENT_TOKEN_TO_BE_REPLACED 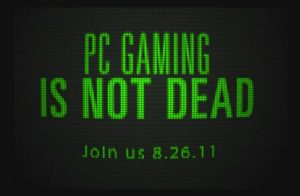 Razer has released a new promotional trailer reminding gamers that PC gaming is not dead, in the build up to an announcement Razer will be making on the 26th August 2011. The video is a little cryptic and doesn't reveal much about Razer's impending announcement.  But reaffirms to us that with over 300,000,000 PC gamers worldwide PC gaming is far from dead, as some thought would … END_OF_DOCUMENT_TOKEN_TO_BE_REPLACED 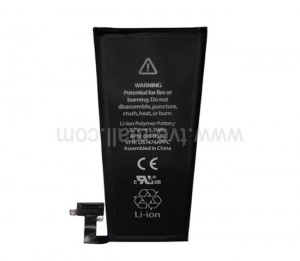 In the last 48hrs new suspected iPhone 5 parts have been leaked giving us a glimpse of what could be the iPhone 5's battery and camera module. As you probably already aware there have been plenty of rumours floating about regarding Apple's new iPhone 5, which is expected to launch within the next couple of months, if rumours are correct. Accepting the new leaked parts are … END_OF_DOCUMENT_TOKEN_TO_BE_REPLACED 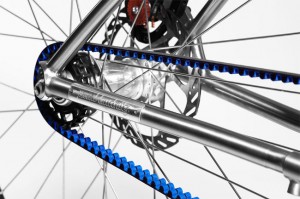 If you are looking to upgrade your wheels to something a little more Titanium!. Paul Budnitz has unveiled two Titanium bike models that will definitely make your ride a little more enjoyable, even though you might be $5,500 lighter on the financial side. The two models named No.1 and No.2 have been designed for different riding conditions. With No.1 equipped with slick tires … END_OF_DOCUMENT_TOKEN_TO_BE_REPLACED 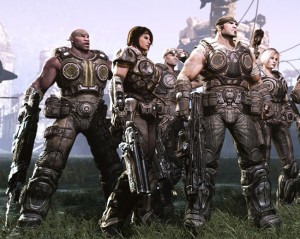 If you are looking forward to the highly anticipated release of the new Gears Of War 3 game. You will be pleased to know that the game development has now advanced from its beta stage to GOLD! Epic has also released a 2.30 min trailer showing the opening cinematic of the Gears Of War 3 to wet your appetite even further in the build up to its launch date just under a month away. … END_OF_DOCUMENT_TOKEN_TO_BE_REPLACED 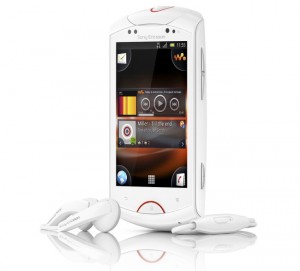 Sony has unveiled details of its new "Live with Walkman" Android phone running Gingerbread 2.3 as its operating system. The "Live with Walkman" smartphone has been designed and created by Sony to provide a unique social music experience to users. Equipped with deep Facebook integration which allows you to access your Facebook pages via the phones picture gallery, music player, … END_OF_DOCUMENT_TOKEN_TO_BE_REPLACED