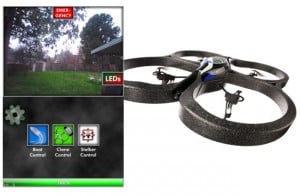 If you are lucky enough to own an iPhone and a Parrot AR.Drone, there is a new iPhone app called Drone Master that will allow you to control your Parrot AR.Drone using the iPhone 4 or 4th gen iPod Touch gyroscope. The control mode within the Drone Master app makes the AR.Drone match the movements of the user’s iPhone using  Roll, pitch, and yaw are all matched enabling the … END_OF_DOCUMENT_TOKEN_TO_BE_REPLACED 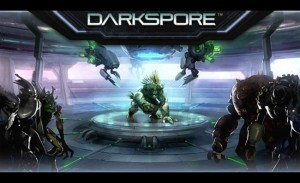 Electronic Arts has released beta version of its game to together with a teaser of its new sci-fi action role-playing game Darkspore game created by Maxis. The new Darkspore game show similar ideas that were used in the first and could well be a Spore 2 game, with character customisation. However Darkspore is definitely not the same as Spore and brings with it some … END_OF_DOCUMENT_TOKEN_TO_BE_REPLACED 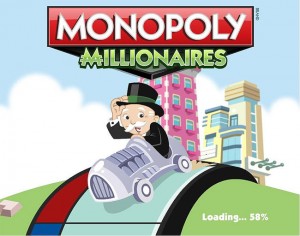 If you are a fan of Monopoly and have a Facebook account you will be please to know that a new Monopoly game has arrived  in Facebook, called  Monopoly Millionaires. The new free to play Monopoly Millionaires created by Electronic Arts allows people from all over the world to play and includes a number of new features tailored to playing within Facebook. … END_OF_DOCUMENT_TOKEN_TO_BE_REPLACED 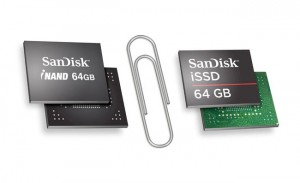 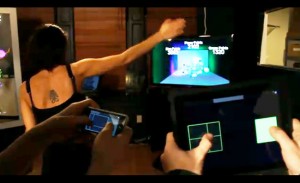 We have featured a number of Kinect hacks here on Geeky Gadgets but none that combine a Kinect, iPhone and iPad to create some fun Dodgeball action. The systems uses to the Kinect to track the girl players movements and help her catch balls thrown at her. The balls are being thrown by the players holding the iPhone and iPad using the TouchOSC app using a XY pad on the left … END_OF_DOCUMENT_TOKEN_TO_BE_REPLACED 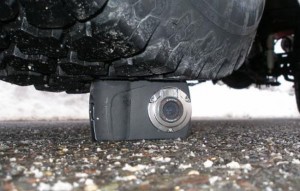 The Sealife Mini II has been built to keep your photos safe what ever the conditions and has been specifcaly designed for Scuba divers, snorkelers, boaters, hikers, paddlers and any fun-seeking adventurer. But dont let its sleek lines fool you the Sealife Mini II has been water depth tested to 130 feet and shockproof tested up to 6ft/2m and is crush resistant. All the … END_OF_DOCUMENT_TOKEN_TO_BE_REPLACED 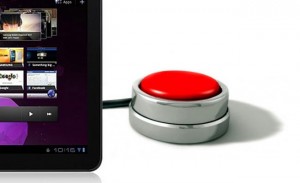 To aid business and help them keep control over their tablets and mobile devices Intel is looking to develop features that can bring those devices under the companies control by implementing remote management and security capabilities in hardware and software. Intel is looking to include features found in its VPro platform so businesses can remotely protect data and support … END_OF_DOCUMENT_TOKEN_TO_BE_REPLACED 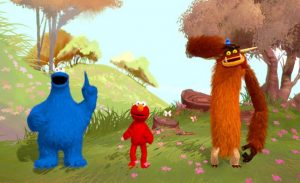 A new Kinect title has been unveiled by Warner Bros today based on the world famous Sesame Street series of characters, and is currently under development by Double Fine Productions. The new game will allow children and parents to interact with well know Seame Street characters such as the Cookie Monster and Elmo along with other monsters. The game will take the form of  a … END_OF_DOCUMENT_TOKEN_TO_BE_REPLACED 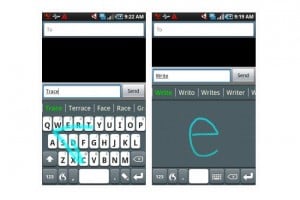 FlexT9 is a Android App powered by Dragon giving you the ability to seamlessly switch between four different input modes: Speak. Trace. Write. Tap. You can switch between inputs modes simply by pressing a button allowing you to be more in control of your device and its features and with a little tweaking on your Android phone you can make it the default keyboard for everyday … END_OF_DOCUMENT_TOKEN_TO_BE_REPLACED 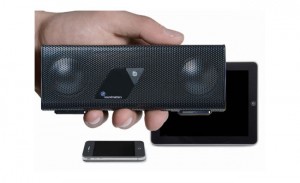 If you are looking for a wireless speaker system to uses with your iPhone or ipad the new Soundmatters FoxLv2 Bluetooth wireless stereo speaker might be worth a consideration. The new FoxLv2 speakers have been specifically designed with Apple iOS devices in mind and are fitted with patented Twoofers, BassBattery and other technologies to provide a superior sound from … END_OF_DOCUMENT_TOKEN_TO_BE_REPLACED

It seems that more and more of the web is finding its way into the  Facebook fold, and its latest addition is Netflix. The new Netflix integration with Facebook now allows users to view online video streaming and watch movies from directly within their Facebook accounts. Netflix has announced that it will be bringing an extensive Facebook integration, after previously being … END_OF_DOCUMENT_TOKEN_TO_BE_REPLACED 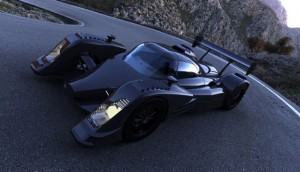 If you are looking for a Batman esque super car then the new Kinetia LMX recently unveiled by designer Sasank Gopinathan might well be worth a look. Sasank Gopinathan apparently took inspiration from the Le Mans Peugeot 908  and a few other cars to create the gothic looking Kinetia LMX Car Supercar. During the design process the one goal was to make the car run as fast as … END_OF_DOCUMENT_TOKEN_TO_BE_REPLACED