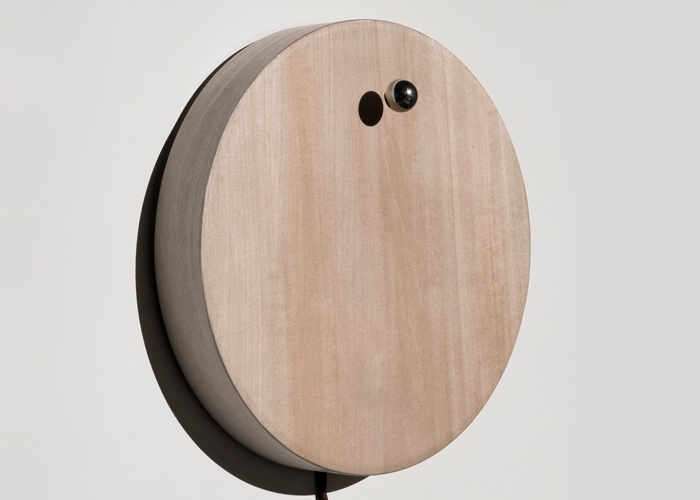 A unique levitating clock hour hand has been created by  Flyte based in New York, which offers a different way to look at the time as it passes and tells the time using a sphere that hovers above the clock face.

Watch the emotional video below to learn more about its unique design. Flyte has already raised over $130,000 via Kickstarter with still 44 days remaining on its campaign.

Pledges are available from $399 for super earlybird backers, with shipping expected to take place during November 2017. The creators of STORY explain a little more about its inspiration and design :

STORY is a levitating timepiece that orbits around a wooden base, counting the hours, minutes or even years.  STORY is more than just a clock; it’s a unique way to visualize time. Customize its orbit via a mobile app or manually. Set it to one minute or one year, its up to you. STORY is the first levitating timepiece that travels through the air, allowing you to personalize your most unique journeys.