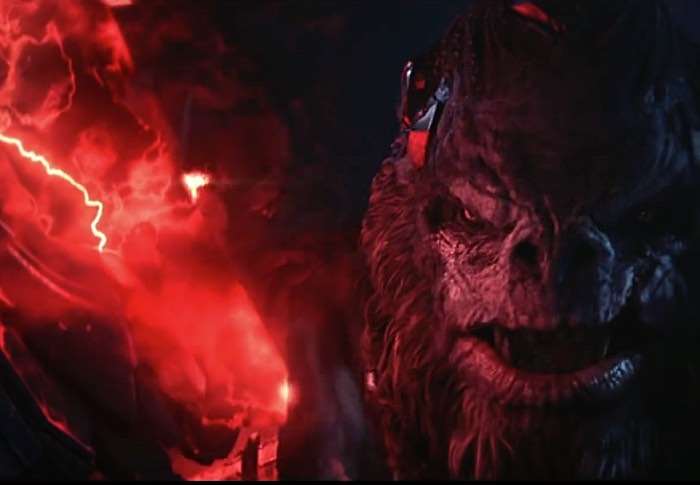 Halo Wars 2We’ll be launching to those who purchased the Ultimate Edition on February 17th, 2017 and will be rolling out worldwide to everyone on February 21st, 2017.

To celebrate the launch of Halo Wars 2, Major Nelson will be co-hosting a live show as well as more prizes that include certificates and digital Xbox One codes for copies of the game. Major Nelson explain more :

This February, real-time strategy makes an explosive return to the Halo Universe with Halo Wars 2. Lead armies of Spartans and other Halo fighting forces like Warthogs, Scorpions and exciting new units in a brutal war against a terrifying new enemy. Featuring campaign, multiplayer, and the all-new Blitz mode, this is the biggest Halo battlefield ever. The action begins February 17th with Ultimate Edition early access. Learn more about Halo Wars 2 here.

The livestream will go live on 16 February at 7 p.m. EST / 4 p.m. PST, and will broadcast out on Xbox One, Beam, Twitch, Facebook Live and YouTube. Tune in to watch the festivities, learn more about the game through exclusive interviews with the team and have a chance to win some prizes.

for more details on the Halo Wars 2 launch Celebration Livestream and giveaway jump over to the official Major Nelson website by following the link below.