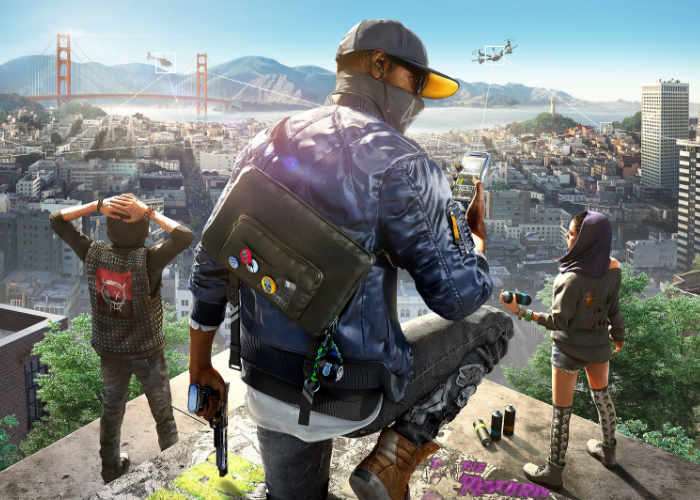 Ubisoft has today rolled out a new update to the ending of its Watch Dogs 2 game providing a new scene that plays after the game is completed and possibly provides a future location for the next game in the series.

As you can imagine if you haven’t already completed Watch Dogs 2, there are big spoilers ahead so if you would prefer not to ruin the end of the game then click away now.

The new Watch Dogs 2 ending as part of a 10 GB patch on consoles and 14 GB for PC which provides gamers with New World areas to explore, fresh dances and modes as well as a variety of new clothing and other gear. As well as preparing the game for the upcoming season pass DLC which will be rolling out shortly.

The new ending is available to all players whether you are subscribed to the season pass or not and takes the form of a recorded telephone conversation that plays right after the final hacker broadcast which summarises the games ending. Check out the video below to learn more.

It’s not so much the conversation but the location coordinates which are revealed and point to a location in London, which could possibly be the setting for the third game in the series Watch Dogs 3. Ubisoft has not confirmed anything but the sooner is more details come to light or anything is confirmed we will keep you up-to-date as always.