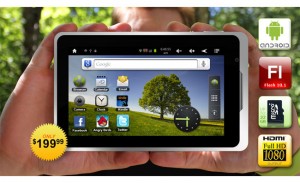 If you are looking to for a cost effective Android tablet you might been interested to know X10 has just launched their Airpad Android tablet for under $200, and for the money its no slouch. The X10 Airpad Android tablet  is powered by a 1.2GHz Rockchip processor supported by 512MB RAM and come with 4GB of internal storage. Together with Wi-Fi 802.11 b/g connectivity and a … END_OF_DOCUMENT_TOKEN_TO_BE_REPLACED 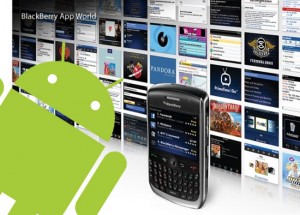 Sources close to RIM have divulged information that the company may be looking to enable Android compatibility into its QNX software, designed to run on Blackberry devices. The new Android support will provide six times more application for Blackberry customers, than they currently have access to via RIM’s App World. Devices launched next year are expected to be enabled with … END_OF_DOCUMENT_TOKEN_TO_BE_REPLACED 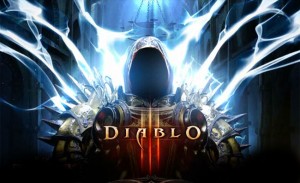 If you are looking forward to the launched of Blizzards Diablo 3 game, Blizzard has today announced the launch of their new official Diablo 3 community site to keep you updated on all new announcements and developments. As the community site becomes more established Blizzard says it will add a guides section featuring lore, characters, classes, maps, and more. But no release … END_OF_DOCUMENT_TOKEN_TO_BE_REPLACED 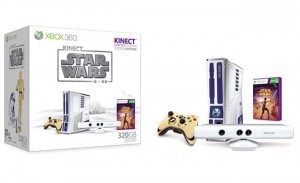 If you were hoping to be playing the new Star Wars Kinect game on your R2-D2 themed Xbox 360 console this holiday season. I'm sorry but you are now going to have to wait until sometime in 2012. The Star Wars Kinect game bundle was unveiled back in July at the San Diego Comic-Con and the Kinect Star Wars game at E3 earlier in the year. The reason for the delay is apparently … END_OF_DOCUMENT_TOKEN_TO_BE_REPLACED 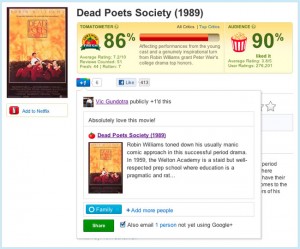 Google has today announced a new update to its Google +1 button that has enabled new features to easily share a content with specific Google+ Circles of friends. Allowing you to do it directly from the Google +1 button, simply click and use the "Share on Google+" option. Another new feature added to the Google +1 button in the latest update is called +Snippets. This enables … END_OF_DOCUMENT_TOKEN_TO_BE_REPLACED 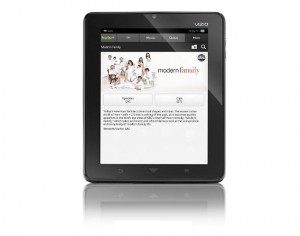 This week Hulu Plus has now arrived in the Android Market and is supported on the new Vizio 8 tablet. Bringing users of the tablet an extensive library of TV and film content from over hundreds of providers and independent creators for just $7.99 a month. The Vizio 8 becomes the first Android tablet to benefit from Hulu Plus support, and its only running Android Gingerbread, … END_OF_DOCUMENT_TOKEN_TO_BE_REPLACED 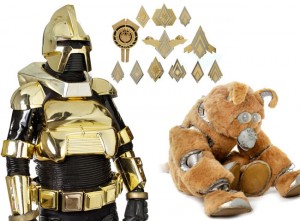 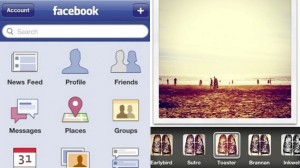 New reports suggest that Facebook is setting its sights on Instagram, and looking to including Instagram style photo filters in a new update its about to roll out to its Facebook application. Facebook is apparently working on the new photo filters and hopes to release the new updates to its application over the coming months in an attempt to draw users away from … END_OF_DOCUMENT_TOKEN_TO_BE_REPLACED 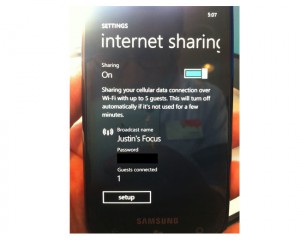 It has been discovered that the new Windows Phone Mango OS will bring a few surprise features with it when its launched next month. One of which is a new Internet Sharing feature that will allow users to use their Mango devices as a mobile hotspot supporting connections for up to 5 devices. The screenshot below has been taken from a Samsung Focus running Mango and … END_OF_DOCUMENT_TOKEN_TO_BE_REPLACED 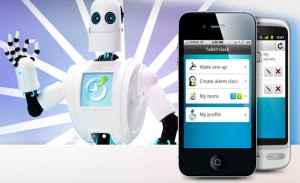 If you are a little bored with your existing alarm clock waking you up with a standard tune or beep, you might be ready to give the new TalkO'Clock alarm clock a go. TalkO'Clock describes itself as a peer-to-peer social alarm clock that allows complete strangers to call and wake you from slumber. Don't worry though as the TalkO'Clock app doesn't give out your personal … END_OF_DOCUMENT_TOKEN_TO_BE_REPLACED 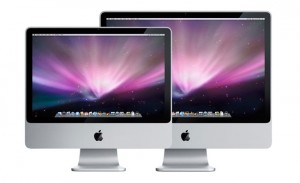 If you own an Apple iMac and have been experiencing a few issues with the diplay freezing since upgrading to Apple's new OS X Lion. You will be pleased to know that Apple have today release a new graphics update for their iMac systems which now corrects the freeze issues on their iMac systems. … END_OF_DOCUMENT_TOKEN_TO_BE_REPLACED 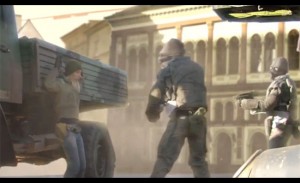 If you are a Half Life fan you might remember the fantastic Half Life fan made movie called "Escape From City 17" created by The Purchase Brothers. Well this week they have released a sequel to that movie which runs for just over 14 minutes. The new movie is a story about the connection that grows between two people during battle, and was filmed using a budget of just $250. … END_OF_DOCUMENT_TOKEN_TO_BE_REPLACED