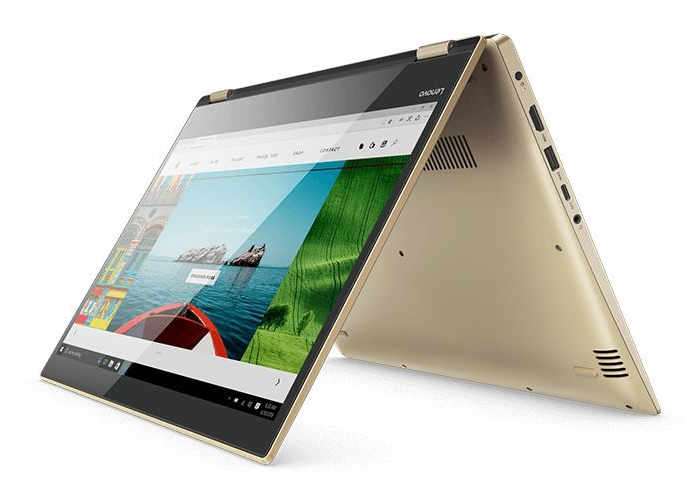 Details of a new Lenovo Yoga 520 convertible notebook have been leaked this week, ahead of any official announcement or launch by Lenovo. Providing a glimpse at what we can expect from the new hardware that Lenovo is expected to launch in the coming months and official reveal at MWC 2017.

The details of the Yoga 520 were spotted on the Lenovo website, before Lenovo quickly removed the page from view but the Notebook Italia website have published the specifications for all to view.

Unfortunately no information on pricing or worldwide availability has been released as yet for the Lenovo Yoga 520, but as soon as information comes to light we will keep you updated as always.