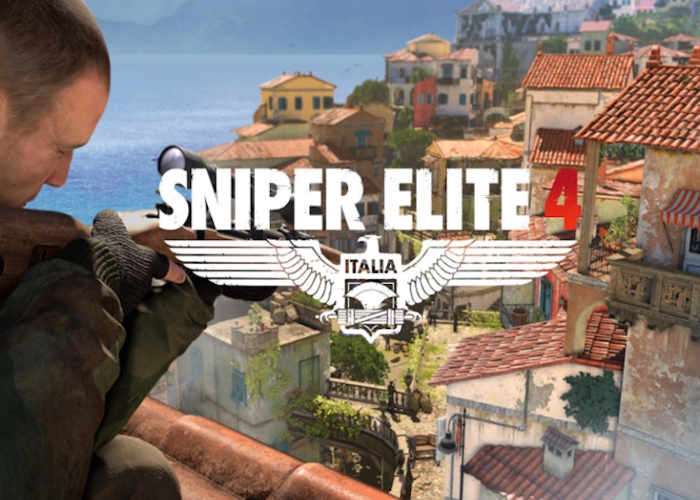 Sniper Elite 4 launches today and if you enjoy a little co-operative team play, while defending Italian villages from Nazi invasion then the new Sniper Elite 4 co-op multiplayer mode may be worth more investigation.

The team over at Eurogamer have this week published a quick 20 minute video which demonstrates the Sniper Elite 4 cooperative multiplayer mode. Although the four elite team members do seem to have their own agendas. Check it out for yourself below and see the mayhem ensue.

Sniper Elite 4 is a third-person tactical shooter stealth video game which has been developed by Rebellion Developments and as the name suggests is the 4th in the ongoing series. The game’s artificial intelligence is improved massively, with enemies being able to react to players’ action more responsively. i.e. “when an enemy is killed, other enemies will begin actively looking for them”.

As a team of video producers, I like to think that Chris, Aoife, Ian and I work together pretty well. Relying on one another in a combat situation, however, is another matter entirely. That’s the hard lesson we all learned this week while gallivanting about in Sniper Elite 4’s survival mode – pitting us against waves of Nazis, diminishing ammo and our basic inability to work together. Watch the video below for some pretty good sniping (mainly from Ian), devastating mortar fire (mostly hitting Chris and Aoife) and an initial unwillingness to engage in combat at all (entirely from me).