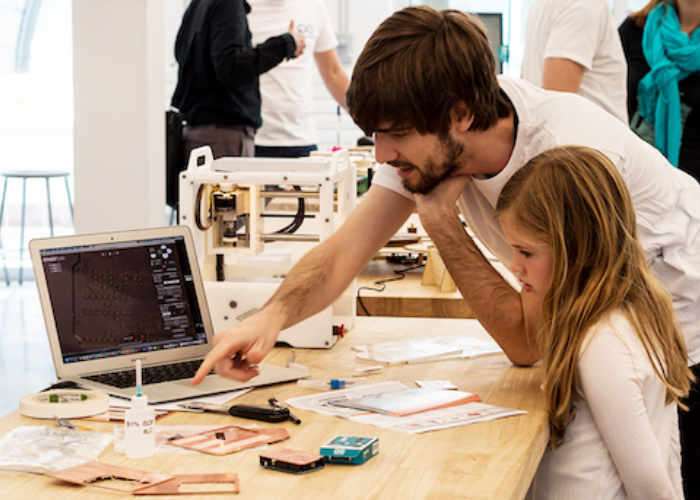 Makers and developers looking forward to this year’s Arduino day, will be pleased that it is now been officially set for April 1st, 2017 by the Arduino Team.

More than 330 Arduino events around the world were held by Arduino enthusiasts in 2016 and this year is hoping to pass the 500 mark. If you have any exciting Arduino projects that you’d like to share please do not hesitate to send us a link.

The Arduino Team explains a little more over on the official Arduino blog :

Arduino Day is a worldwide birthday celebration of Arduino. It’s a 24 hour-long event – organized directly by the community, or by the Arduino founders – where people interested in Arduino get together, share their experiences, and learn more.

For the fourth year, we invite the open source community to join us in celebrating Arduino’s birthday on Saturday, April 1st!
Arduino Day is a 24-hour-long worldwide event – organized by our team and the community – where people interested in Arduino can get together, share their experiences, and learn more about the platform through all sorts of activities, tailored to local audiences. Participation is open to anyone, from young Makers and students to professional engineers and designers.

More than 330 were held by Arduino enthusiasts across the globe in 2016. This year, we are hoping to make that number 500! If you want to organize Arduino Day festivities of your own, please fill out the online form and submit your proposal here by March 11th.