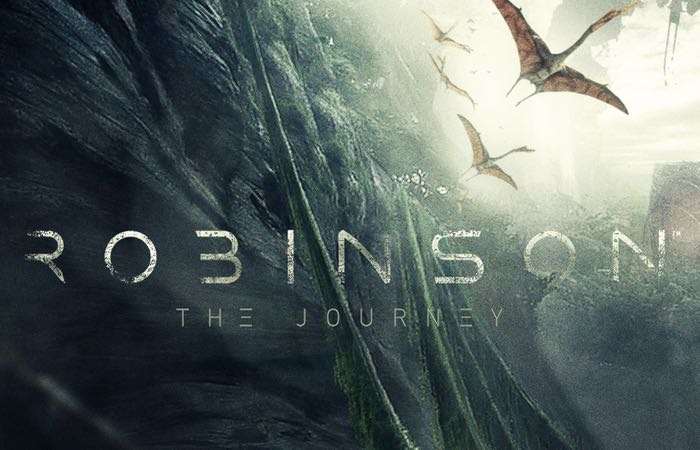 Thankfully Crytek has now released a patch a patch to fix the fatal error which was discovered when the game launched and prevented players from even starting up the game, since its launch by the Steam games network six days ago.

Currently only oculus Rift owners are able to enjoy the highly anticipated Robinson: The Journey through Steam and concerns are rife through the player base on when Vive in motion controller support will be available.

Cryek explains more about the new patch and issues encountered launching the VR game which is also available to play on the PlayStation VR hardware.

We implemented an Update to address the Steam entitlement issue reported by our community. Players will no longer get blocked by an entitlement error on Steam if they launch the game. We also added a few more minor improvements:

• Fixed an issue which blocked players from launching the game with an “User not entitled” message. Players are now able to launch the game without the entitlement message being triggered.
• Minor improvements on SSDO, Antialiasing and Shadow settings which could cause rendering issues.
• General improvement on game stability with specific hardware setups