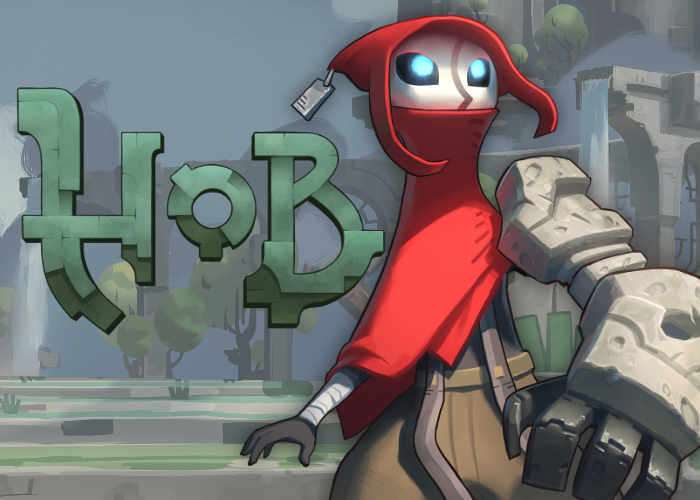 A new trailer has been released this week by Runic Games for the upcoming release of its new Hob game which offers an adventure game set in a “stunning and brutal world in disarray”.

Hob will be available both on the PlayStation 4 and PC via the Steam games network and has been created by the development team behind Torchlight and Torchlight II.

The mysterious world of Hob invites you to explore its lush landscapes, abandoned ruins, and brooding mechanical dungeons. Headphones recommended for the full journey. Hob is a suspenseful adventure game set on a stunning and brutal world in disarray. Slowly uncover your role in saving the vibrant life around you while you explore stunning landscapes, solve puzzles, and transform the planet itself.

Features of Hob include :
 
– Wordless Narrative: Presented without text or dialogue, Hob’s story is revealed as you explore the planet and interact with the strange lifeforms that inhabit it.
 
– Transform The World by solving puzzles and repairing the planet. The landscape will change before your eyes, opening new areas to uncover and explore.
 
– Grapple, Punch, And Warp through the world! Use your mechanical glove-arm abilities for traversal as well as combat.
 
– Adventure in an open world, explore ruins, befriend sprites, and battle the rogue creatures that threaten their extinction.

For more information on the new Hob jump over to the PlayStation website for details by following the link below.