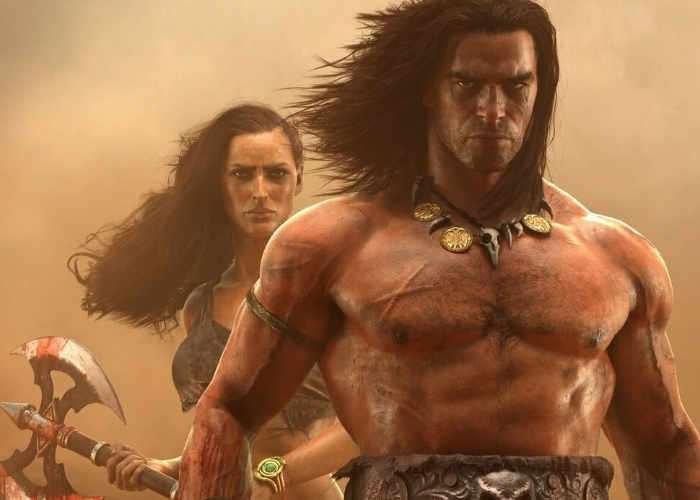 The launch of early access to the upcoming Conan Exiles game has taken off to a great start if sales figures are anything to go by. In just its first week of any access Conan Exiles has sold more than 320,000 copies, allowing the development team to recoup costs of developing the game before it’s even officially launched.

The highly anticipated Conan Exiles game offers an open-world survival experience set in the brutal lands of Conan the Barbarian. Can you survive in a hostile world, build a kingdom, and dominate your enemies?

Conan Exiles is available to play in both single and multiplayer modes check out the trailer below to learn more about the game which is now available via Steam Early Access with prices starting from £27.

“We are deeply humbled and very grateful for the initial success of Conan Exiles,”-“Funcom has gone through some challenging times in recent years and seeing the game we have poured so much time and effort into gain this amount of traction so quickly is very invigorating for everyone who works here.”