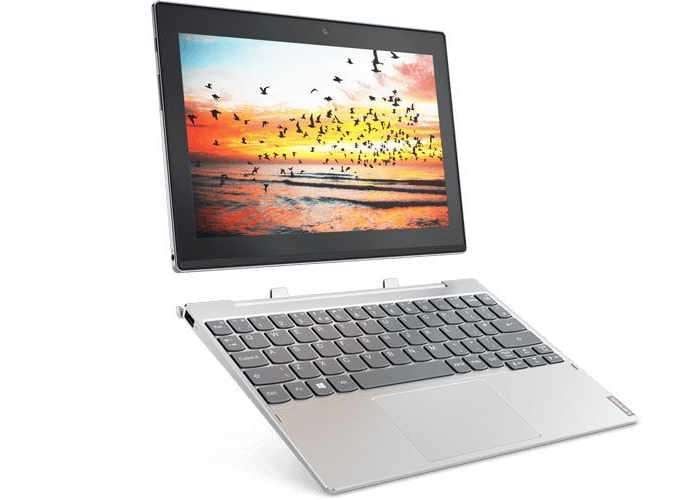 Ahead of this year’s Mobile World Congress (MWC) 2017 technology event which will be taking place in Barcelona from February 27th – March 2nd 2017. Details have been leaked for a new Windows tablet that has been created by Lenovo.

The new system takes the form of the Lenovo Miix 320 tablet which comes supplied with a detachable keyboard allowing you to benefit from both a full QWERTY keyboard or touchscreen depending on your needs at the time.

The 10 inch tablet is powered by an Intel Atom x5 Cherry Trail processor as previous models but is now equipped with twice the RAM and storage of older models as well as an optional full HD display. Specifications leaked for the new Lenovo Miix 320 include :

For more details on the upcoming MWC 2017 technology event jump over to the official website via the link below. As soon as Lenovo releases any more details about their new hardware we will keep you up-to-date as always.