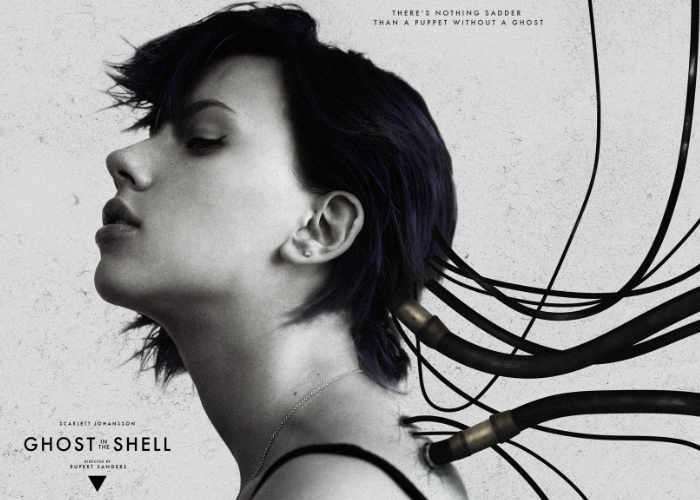 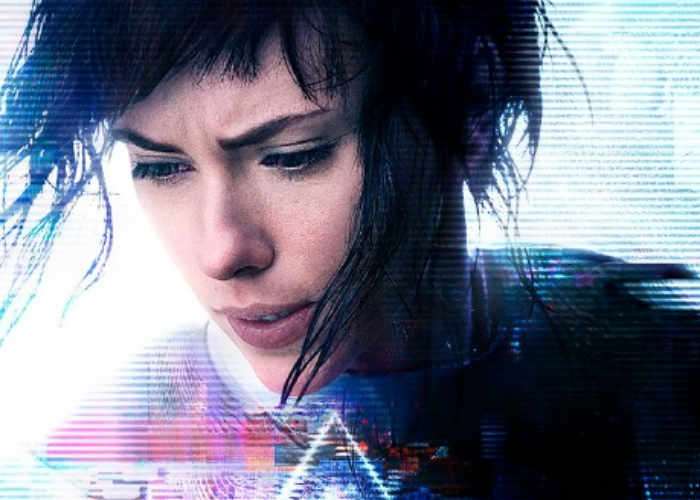 In the Ghost In The Shell 2017 movie Section 9 and The Major must face a new enemy who will stop at nothing to sabotage Hanka Robotics’ artificial intelligence technology. Ghost in the Shell has been directed by Rupert Sanders and written by Jamie Moss and Ehren Kruger, based on the Japanese manga of the same name by Masamune Shirow