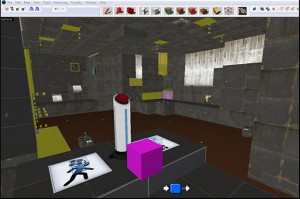 If you are a Portal 2 fan you might be pleased to know that Valve has just released a set of Portal 2 Authoring Tools in a Beta release, a version of the same tools Valve used to make Portal 2. Which will enable you to create your own single player and co-op maps, new character skins, 3D models, sound effects, and music. … END_OF_DOCUMENT_TOKEN_TO_BE_REPLACED 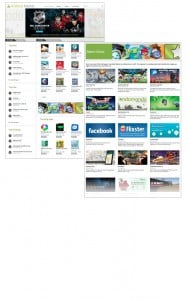 Google has today rolled out a new update to its Android Market, which has brought with it five new ways to discover Android applications within the Market. Making it even easier to find great applications among the 200,000 apps supporting over 300 Android devices. Google's five new app discovery methods are : New top app charts, Editors’ Choice, Top Developers, Better … END_OF_DOCUMENT_TOKEN_TO_BE_REPLACED 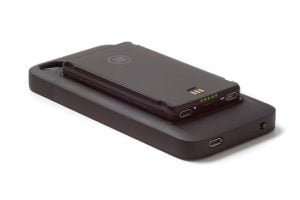 Third Rail have this week launched a new juice pack which has an innovative solution to removing the bulk from your iPhone, when the battery and extra power are not required. The Third Rail iPhone 4 case allows you to clip on and off the battery element of the case. Keeping the footprint of the iPhone as small as possible when you dont need extra power, by allowing you to … END_OF_DOCUMENT_TOKEN_TO_BE_REPLACED 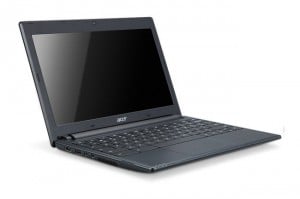 At Google I/O today Google has taken the wraps off its new Acer Chromebook system equipped with a 11.6 inch 1,366 x 768-pixel 16:9 screen and powered by an Intel Atom N570 processor supported by 2GB RAM. The new netbook is also equipped with a 16Gb SSD drive and 1.3 megapixel camera and will be soon available to purchase for a bargain price of $349, for the Wi-fi only … END_OF_DOCUMENT_TOKEN_TO_BE_REPLACED 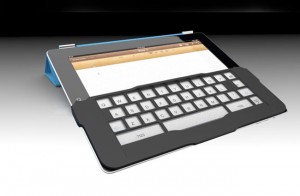 Another interesting design concept has started it journey on Kickstarter looking to make the jump from concept to production. The iKeyboard designed and developed by Cliff Thier has been created to help assist iPad users touch typing on the iPads flat screen. Rather than having to keep your eyes glued to your hands as you type while on the iPad the iKeyboard frees you once … END_OF_DOCUMENT_TOKEN_TO_BE_REPLACED 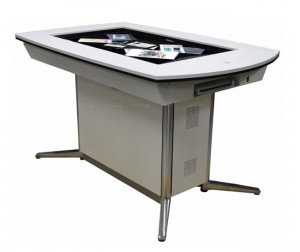 Along a similar vein to Microsoft's surface table, Pioneer has today unveiled a new WWS-DT101 Touchscreen table, with a massive multitouch area of 52". The new table is uses Pioneer’s prieraty software and technology, and is based on a Full HD 52” TV equipped with multitouch technology. The surface allows users to manipulate documents with the touch of a finger and share … END_OF_DOCUMENT_TOKEN_TO_BE_REPLACED 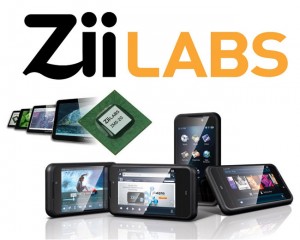 The processor manufacturing arm of Creative, ZiiLABS has today unveiled two new processors it has been developing, the ZMS-20 And ZMS-40. The new processors have been specifically designed for the high-resolution Android tablets and are currently ZiiLABS most powerful Zii family of energy-efficient media processors. The ZMS-20 combines 48 Stemcell media processing cores and … END_OF_DOCUMENT_TOKEN_TO_BE_REPLACED 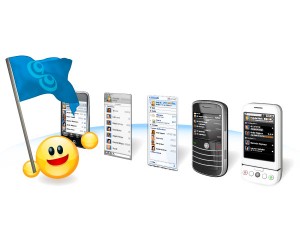 If you enjoy using the free version of Trillian on any of your devices you might be please to know, you will soon benefit from all Trillian's professional features for free. Trillian have announced that this week they will roll out all their Trillian Pro features across all devices both mobile and desktop for free, with advertisements. The new rollout now means that desktop … END_OF_DOCUMENT_TOKEN_TO_BE_REPLACED 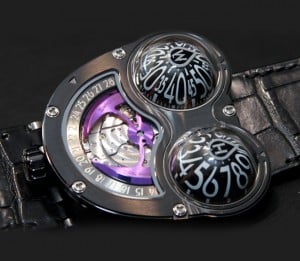 Extraordinary watch makers MB&F who are well know for their very unique style of watch designs have this week launched a new addition to their range the HM3 Frog Zr Watch pictured below. But if you like the look of this very distinctive watch design you had better hurry and place your order as only 18 pieces are being made in total and will be available for a retail price … END_OF_DOCUMENT_TOKEN_TO_BE_REPLACED 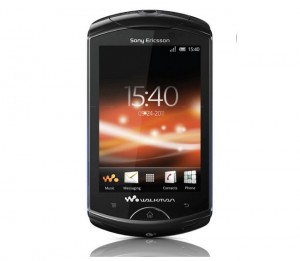 If you like the look of the new Sony Ericsson WT18i Walkman Smartphone but don't live in China it might be a little tricky for you to get your hands on one. This second Walkman branded smartphone released by Sony Ericsson is equipped with a special version of Android, OPhone, used by China Mobile. The 2.5 of the OPhone platform is reportedly similar to Android 2.2 … END_OF_DOCUMENT_TOKEN_TO_BE_REPLACED 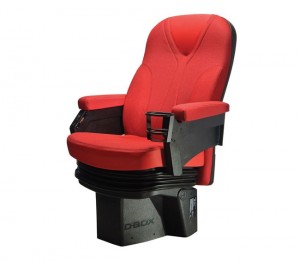 If you thought 3D cinema was cutting edge technology, how about combining 3D with motion seating to create 4D for the ultimate cinema experience. Well Canadian firm D-Box has been developing a new type of cinema seat that makes 4D a reality, using electromagnets. The new D-Box motion seats tilt, twist, vibrate and even elevate or drop depending on the action being displayed … END_OF_DOCUMENT_TOKEN_TO_BE_REPLACED 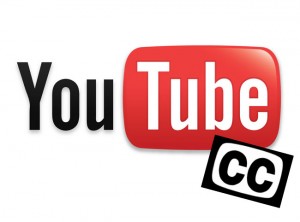 At the Google I/O 2011 conference yesterday Google took the opportunity to launch its new YouTube Live captioning service, please note the "Live". This is not the same service as the automatic captioning function YouTube unveiled last year which brought with it a few smiles when the captioning didn't quite go as planned in some instances. … END_OF_DOCUMENT_TOKEN_TO_BE_REPLACED