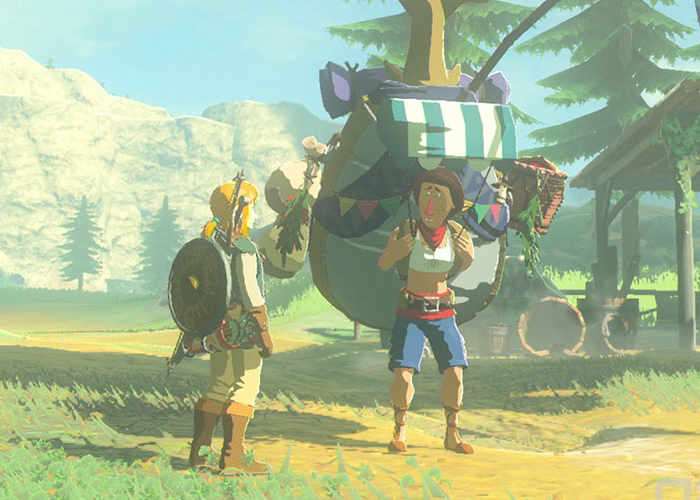 A number of new screenshots have been published by the Game Informer website this week revealing a little more about the game’s characters, which will be making appearance when the game launches early next month in conjunction with the new highly anticipated Nintendo Switch console.

As you can see from the image above familiar faces such as the shopkeeper Beedle will be populating Hyrule in the new Legend Of Zelda Breath Of The Wild game. 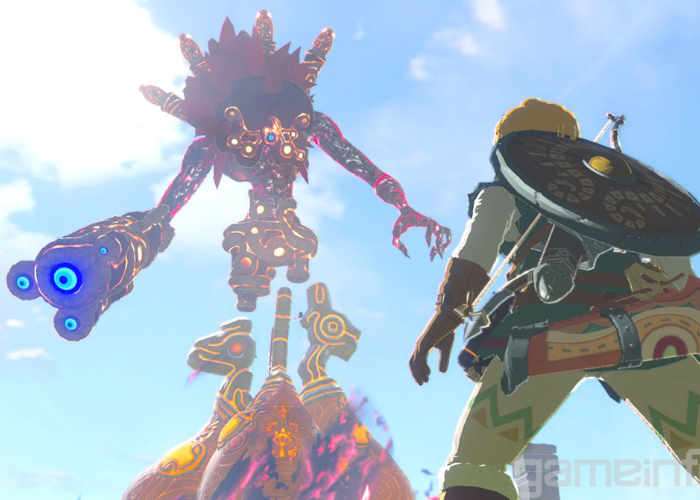 Some of the random enemies that populate the world pose a significant challenge to Link during combat. Thankfully, if Link can take down these imposing foes, he’ll be able to use their most powerful weapons against them. Each dungeon still has its own boss, and players will have to use clever tricks to take them down. The world is full of various natural wonders. Even though this is the largest version of Hyrule to date, Zelda’s game world is dense with activity. If you’re not careful, Link can get struck by lightning. During a storm, Link will want to unequip his metal weapons and items.