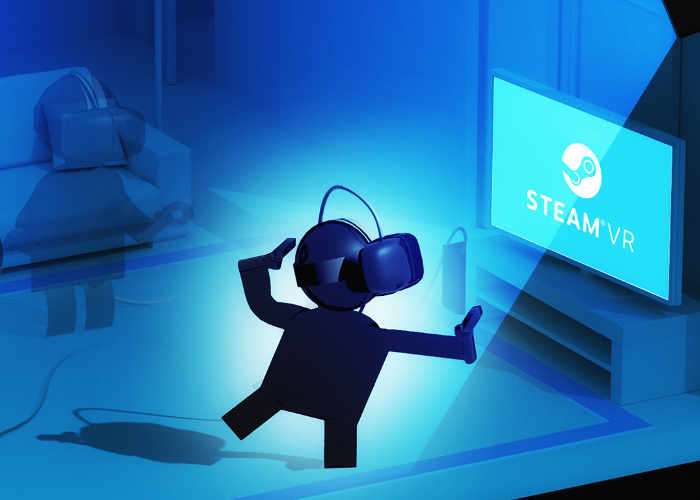 Valve founder Gabe Newell has this week confirmed that Valve is currently in the process of creating three extensive games for its virtual reality hardware.

The three new games will not be free and will take the form of “full”games says Newell during a media roundtable at the studio’s Bellevue, Washington office.

“What we can do now is we can be designing hardware at the same time that we’re designing software.”- “This is something that Miyamoto has always had. He’s had the ability to think about what the input device is and design a system while he designs games. Our sense is that this will actually allow us to build much better entertainment experiences for people.”

As more information becomes available about the three new Valve virtual reality games we will keep you up-to-date as always. But in the meantime jump over to the Eurogamer website for more details about the interview with Gabe Newell earlier this week.