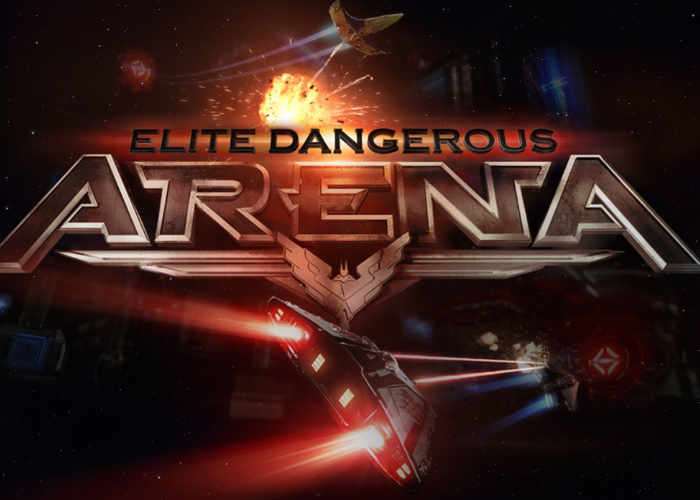 Frontier, developers of the awesome Elite Dangerous game have this week removed the stand-alone Elite Dangerous Arena game, which was previously available priced at £4.99 from sale. Removing it from the Frontier online store, Steam and the Xbox Games Store.

The game was launched back in February 2016 and was previously named CQC and  available from the main Elite Dangerous menu. Unfortunately the player base has not increased and the lack of participants has resulted in the removal of the game from sale.

Developers Frontier explain a little more about its removal :

Just a quick note about Arena : ‘Elite Dangerous: Arena will be removed from sale on Steam, Frontier store, and on the Xbox store. This change is planned for later today.

We’ve been looking at our metrics which suggest that the vast majority of new and regular Arena players tend to play Arena through the main Elite Dangerous client rather than the standalone Arena one. We’ve made the decision to remove the standalone version of Elite Dangerous: Arena in order to reduce the number of builds that have to be maintained and managed across Steam, Xbox One and in 2Q’17 PlayStation Network, as well as clarifying the choices for new players of Elite Dangerous on these storefronts.

Not much change but we just wanted to give you a quick heads up, to avoid any confusion.’