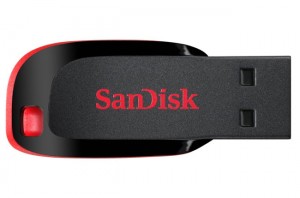 SanDisk has added a new USB flash drive to their range with the launch of the SanDisk Cruzer Blade USB Flash Drive. The Cruzer Blade is much smaller than the previous models released by SanDisk, it is about the size of a paper clip and weighs about the same amount as a penny. … END_OF_DOCUMENT_TOKEN_TO_BE_REPLACED 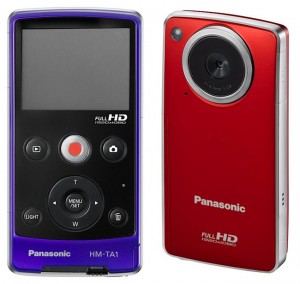 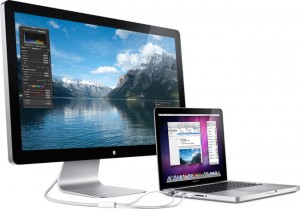 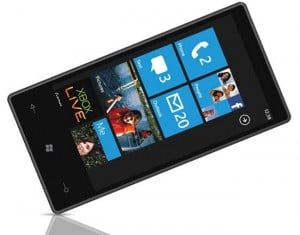 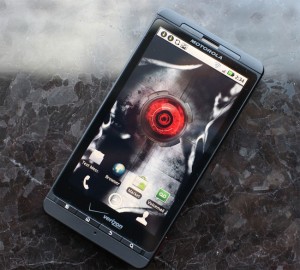 The Motorola Droid X only went on sale recently, the handset has already been rooted, and now and easy one click tool has been released to lets users root their Droid X. The Motorola Droid X features a 4.3 inch capacitive touchscreen display with a resolution of 854 x 480, processing comes in the form of  a 1GHz TI processor and it also features an 8 megapixel camera, plus … END_OF_DOCUMENT_TOKEN_TO_BE_REPLACED 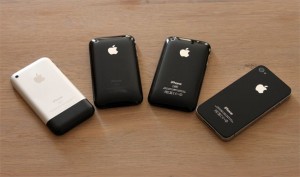 The iPhone has changed quite a bit since the original iPhone 2G was launched back in 2007, both in terms of hardware and software, the iPhone 4 is much faster than the previous version of the iPhone. Chris Pinnock and Mike Hellers decided to make a video to see exactly what the difference in speed was between all models of the iPhone, it is quite interesting to watch to see … END_OF_DOCUMENT_TOKEN_TO_BE_REPLACED 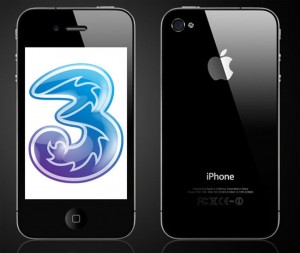 The iPhone 4 has been available with a number of mobile operators in the UK for a while now, finally UK mobile phone operator Three will staring selling the iPhone 4 from Friday the 30th of July 2010. Three are offering the iPhone 4 on 24 month contracts, the cheapest contract available will cost you £30 a month, plus £99 up front for the 16GB iPhone 4, if you want the 32GB … END_OF_DOCUMENT_TOKEN_TO_BE_REPLACED 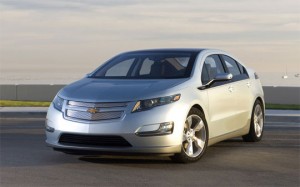 The Chevy Volt is now available to pre-order for $41,000, although if you buy one you will get a tax credit of up to $7,500 taking the price down to $33,500, which is still quite expensive. GM are offering a leasing deal to get customers into their new all electric vehicle, for a down payment of $2,500 and a monthly payment of $350 you will be able to get you hands on a … END_OF_DOCUMENT_TOKEN_TO_BE_REPLACED 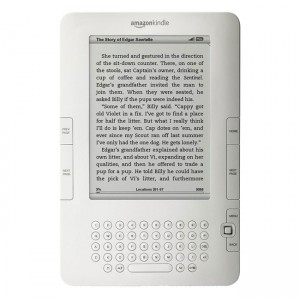 Amazon has sold out of its cheapest version of the Kindle, the $189 model is now showing as sold out on the Amazon website. This is the first time that the Amazon Kindle has been sold out since 2008. The Amazon Kindle DX is still available for sale on their website, for $379, and according to reports sales of the Kindle have increased massively since the price was dropped … END_OF_DOCUMENT_TOKEN_TO_BE_REPLACED 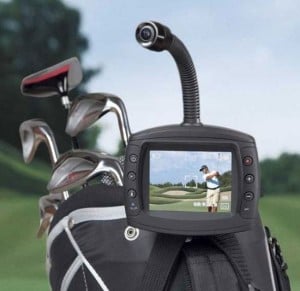 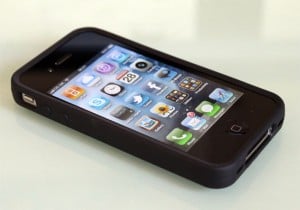 Apple [AAPL] has released the latest version of their iOS software, iOS 4.1 Beta 2 to developers, and it comes with a number of changes over the previous beta version. It seems that as promised the proximity sensor issue has been fixed in iOS 4.1 Beta 2, according to the guys over at Cult of Mac who have tested it out and the issue seems to be addressed. … END_OF_DOCUMENT_TOKEN_TO_BE_REPLACED 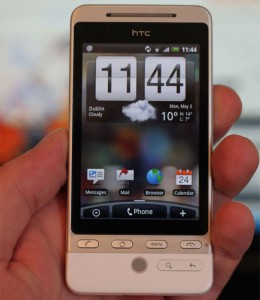 The HTC Hero started to get Android 2.1 last month in Europe, although a couple of UK mobile carriers have yet to update the HTC hero to Android 2.1. UK mobile phone operator Orange has just announced that the HTC Hero on their network will finally get Android 2.1 (Eclair) by the end of this week, the reason it has taken so long, according to Orange and HTC is due to … END_OF_DOCUMENT_TOKEN_TO_BE_REPLACED