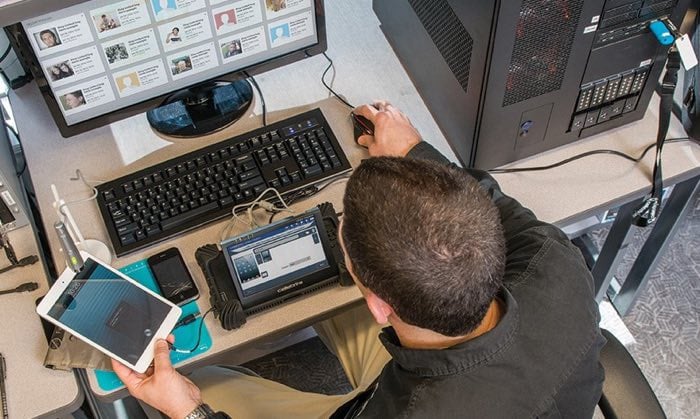 Apple and the FBI were due in court yesterday because the FBI wanted Apple to write software to unlock an iPhone that belonged to a terrorist, essentially creating a back door into iPhones, the FBI out the case on hold at the last minute.

The reason that the case was put on hold was because the FBI said they had found an alternative way of unlocking the device with the help of a third party.

According to a recent report, the third party is an Israeli forensics firm called Cellebrite, they are apparently working with the FBI to unlock the iPhone in question.

The company apparently has tools to unlock a number of devices, this apparently includes the new Samsung Galaxy S7 smartphone.

The company can apparently unlock Apple devices running iOS 8 without the need for any hardware, although the iPhone 5C which was owned by the San Bernardino shooter was running iOS 9.