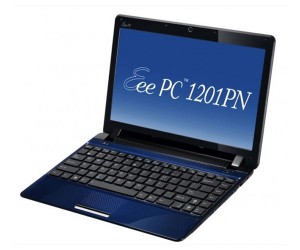 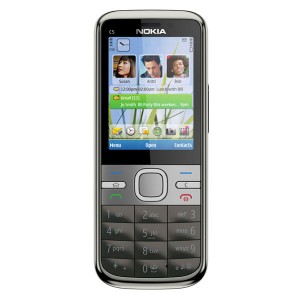 Nokia has added another smartphone to its line up with the launch of the Nokia C5. The Nokia C5 is the first mobile phone in a new range of mobiles from Nokia called the 'C' series. The Nokia C5 runs the Symbian OS, and it features a 2.2 inch screen, and comes with a 3.2 megapixel camera. It comes with Nokia's free navigation application, Ovi Maps. … END_OF_DOCUMENT_TOKEN_TO_BE_REPLACED 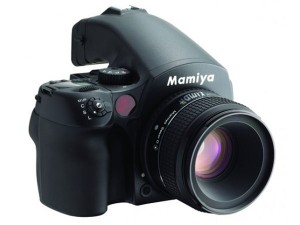 Mamiya has added another DSLR to their range with the launch of the large sensor Mamiya DM40 DSLR. The Mamiya DM40 DSLR  features new 'DF' camera-core technology, which was developed by Mamiya, featuring two user-selectable shutter systems, leaf or focal plane. … END_OF_DOCUMENT_TOKEN_TO_BE_REPLACED 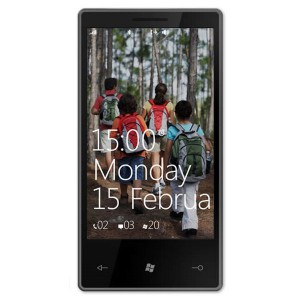 When Microsoft [MSFT] announced the the launch of their latest mobile phone operating system, Windows Phone 7, it looked like the majority of current Windows Mobile users (Windows Mobile 6.5) would get an upgrade to the latest version of the Windows Phone 7 OS. Well it turns out that this isn't the case, and whilst users of Windows Mobile 6.5 will get incremental upgrades to … END_OF_DOCUMENT_TOKEN_TO_BE_REPLACED 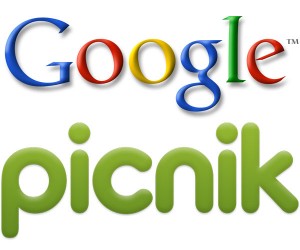 Google [GOOG] has added another company to its ever growing portfolio, Google has purchased online photo editor Picnik. Picnik is a web based application that lets people import and edit photos. Picnik already works with some of the popular photo sharing sites on the web like Flickr, and Google's own Picasa, Photobucket and photo album services from other sites like … END_OF_DOCUMENT_TOKEN_TO_BE_REPLACED 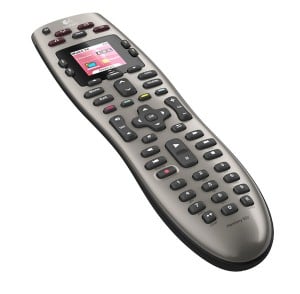 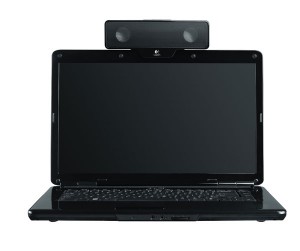 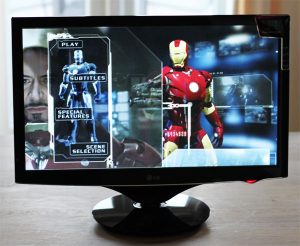 LG has sent us one of their latest gaming monitors to review, the LG W2486L. TheW2486L is designed to be used for PC gaming and it features a large 24 inch LED backlit display with a maximum resolution of 1920 x 1080, which means it is capable of displaying Full HD videos, it also has a 16:9 aspect ratio. … END_OF_DOCUMENT_TOKEN_TO_BE_REPLACED 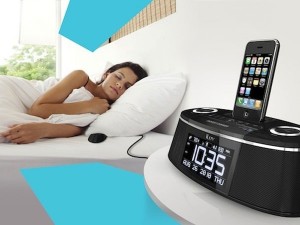 We have featured quite a few of these iPhone and iPod alarm clocks from the guys over at iLuv before on Geeky Gadgets, but this latest model is one which might actually get you out of bed in the morning, the iLuv IMM1788. The iLuv iMM178 features a 'shake & awake' attachment that you place under your pillow, when your alarm goes off, the attachment begins to vibrate, … END_OF_DOCUMENT_TOKEN_TO_BE_REPLACED 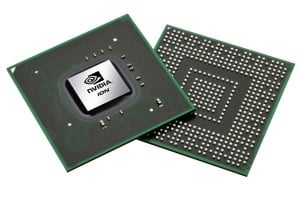 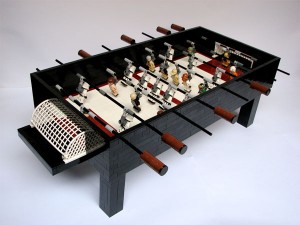 This has to be one of the coolest DIY creations we have seen here at Geeky Gadgets, combining some of our favourite things, Lego, Star Wars and Soccer. This fun Lego Star Wars Foosball Table was created by Flickr user 2 x 4, and if you take a close look at the pictures you will see that the whole table was actually made from Lego. … END_OF_DOCUMENT_TOKEN_TO_BE_REPLACED 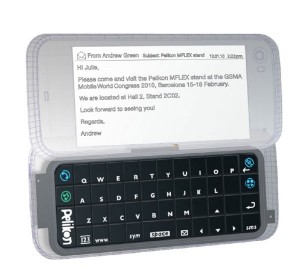 At the moment mobile phones either feature a keypad or a touchscreen, although some of the newer models are now featuring both. A company called Pelikon has developed a new type of keypad, designed for mobile phones that combines both these functions into one, the Morphpad. As you can see from the video below the Morphpad looks like a standard QWERTY keypad that is features … END_OF_DOCUMENT_TOKEN_TO_BE_REPLACED