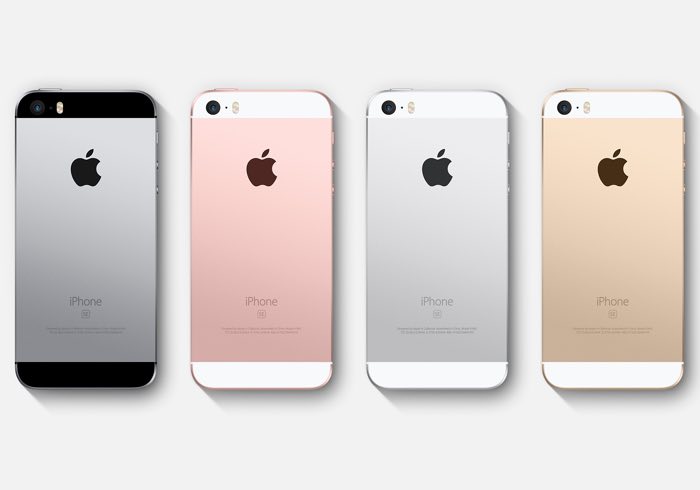 The new iPhone SE and 9.7 inch iPad Pro are now available to order from Apple’s online stores, the devices launch next week on the 31st of March.

The new 9.7 inch iPad Pro is available in WiFi and WiFi and 4G LTE versions there are three storage options for the new tablet, 32GB, 128GB and 256 GB. 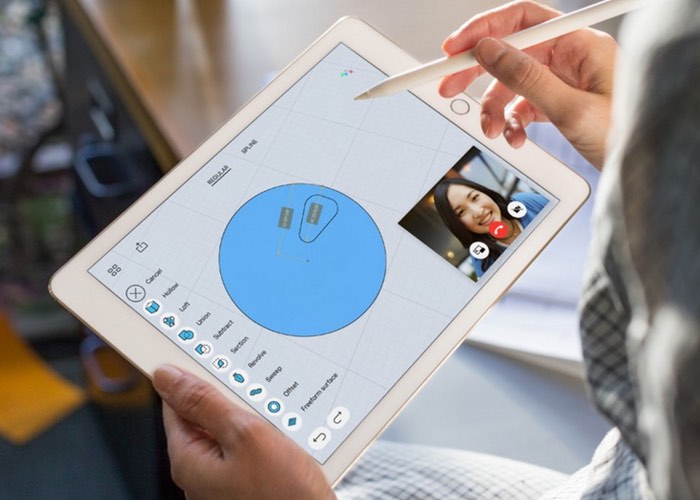