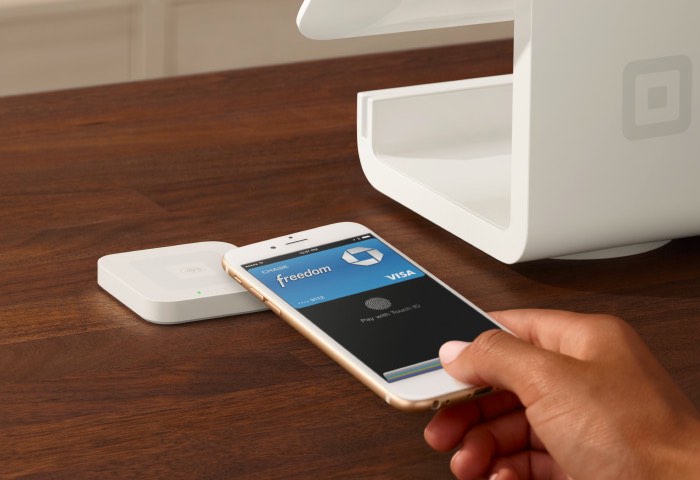 According to a recent report Apple Pay is going to expand beyond applications and it will be made available on the mobile web this year.

The news comes in a report from re/code who have received details about Apple’s plans to expand their mobile payment beyond retail stores and also apps.

Users will be able to pay with Apple Pay on their iPhone and iPad on websites through the Safari browser, it will work on devices that have Apple’s fingerprint sensor and TouchID.

Apple has also apparently considered bring Apple Pay to the desktop on their MacBooks and iMacs, although this is apparently still under consideration.

According to the report from re/code Apple’s payment system will be expanded to the mobile web before the holiday shopping season. The company is expected to make an announcement about their mobile payment expansion at their World Wide Developer Conference in June.

The expansion to the mobile web would allow Apple to compete with popular payment systems like PayPal, it could end up making Apple Pay very popular on the web.