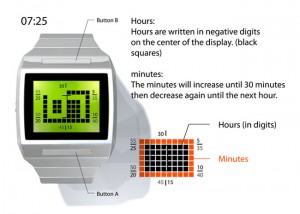 The guys over at Tokyoflash have created another cool watch concept, this one is called the Wavelength and it features selectable LED backlighting. The time is displayed on the Wavelength with the hours shown in digits in the negative space in the center of the display, and the minutes are then shown by rings of blocks which surround the digits. … END_OF_DOCUMENT_TOKEN_TO_BE_REPLACED 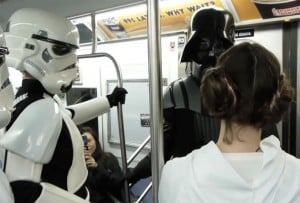 The Guys over at Improv Anywhere decided to re-create a scene from Star Wars on the New York subway, in full costume, and as you will see in the video below it certainly keeps the passengers entertained, also make sure you check out the book Princess Leia is reading . … END_OF_DOCUMENT_TOKEN_TO_BE_REPLACED 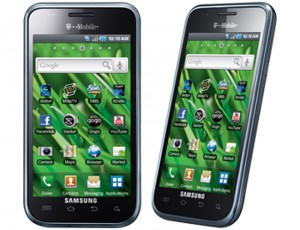 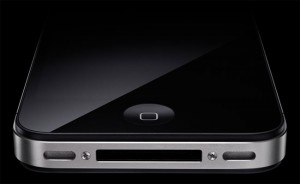 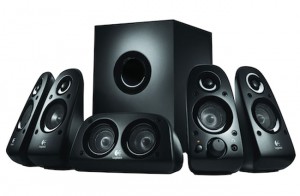 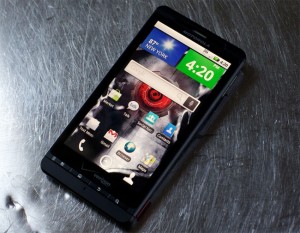 Motorola's latest Android Smartphone, the Motorola Droid X goes on sale in the US today, and will be available for $199 with a two year contract on Verizon Wireless. The Motorola Droid X features a 4.3 inch capacitive touchscreen display with a resolution of 854 x 480, processing comes in the form of  a 1GHz TI processor and it also features an 8 megapixel camera, plus … END_OF_DOCUMENT_TOKEN_TO_BE_REPLACED 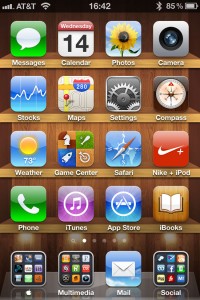 As we mentioned earlier Apple has released iOS 4.1 to developers, and they latest version of the iPhone operating system adds a number of changes, including the changed signal bar graphics. Other changes include a revamp of the Game Center App, the option to Add FaceTime favourites and the camera application including the camera roll now auto rotates in landscape. … END_OF_DOCUMENT_TOKEN_TO_BE_REPLACED 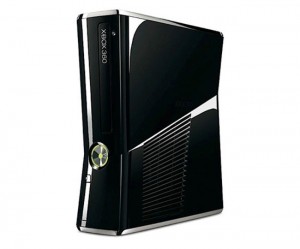 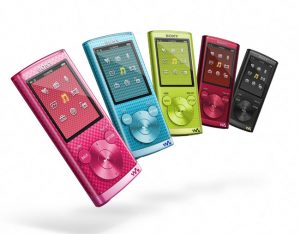 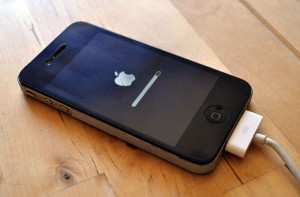 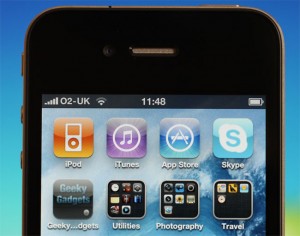 Apple [AAPL] has invited a number of the press to a special iPhone 4 press conference at their Cupertino campus this Friday the 16th of July. The Press conference will take place at 10am Pacific time on Friday. Apple hasn't released an information on what will be announced at Friday's press conference, all we know is that it is related to the iPhone 4. … END_OF_DOCUMENT_TOKEN_TO_BE_REPLACED 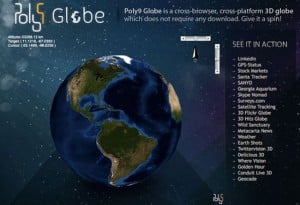 It looks like [AAPL] has just purchased another mapping company, in the form of Canadian 3D mapping startup Poly9 Group. Poly9 makes a browser based 3D globe similar to Google Earth. Neither Apple of Poly9 have confirmed the acquisition as yet but a French Canadian News site has noted that two of the companies employees are now relocated in Silicon Valley and are tied into a … END_OF_DOCUMENT_TOKEN_TO_BE_REPLACED