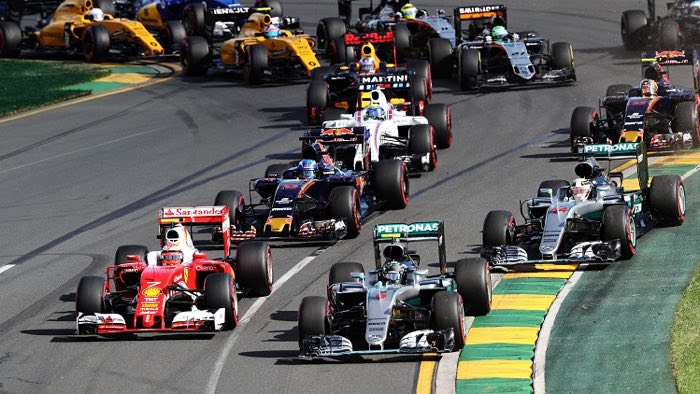 Sky has announced that it has signed an exclusive deal for Formula 1 in 2019, the deal will see all of the Formula 1 races shown on Sky Sports from 2019 to 2024.

Formula 1 had previously been split between the BBC and ITV, although the BBC pulled out of the deal last year and Sky will now show 21 of this years races on Sky Sports.

Sky Sports F1® will continue to be the only place to watch each Grand Prix weekend live for the next three seasons in the UK, with 21 races live in 2016 beginning with the 2016 FORMULA 1 ROLEX AUSTRALIAN GRAND PRIX last weekend.

The new agreement builds on the success of Sky Sports F1® since the launch of the award-winning channel in 2012. More than 13 million viewers have already enjoyed its live coverage with many more following F1® racing across Sky Sports’ digital outlets.

You can find out more details about Formula 1 returning to Sky over at the company’s website at the kink below.