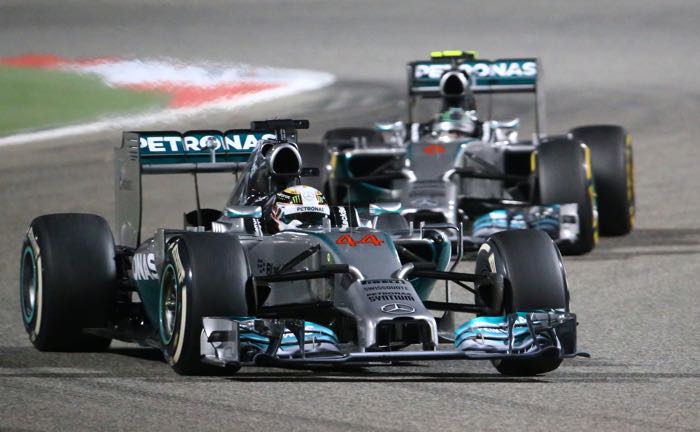 The BBC has announced that it will end its Formula 1 contract early, this is three years before the contract was due up.

This means that there will be no Formula 1 on the BBC TV next year, the decision is part of the BBC’s cost cutting measures.

The BBC has to save £150 million next year, BBC Sport needs to save £35 million of this and the majority of the saving will apparently,y come from Formula 1.

“A significant chunk of BBC Sport’s savings target will be delivered through the immediate termination of our TV rights agreement for Formula 1,” added Slater.

“Any decision to have to stop broadcasting a particular sport or sporting event is hugely disappointing and taken reluctantly.

“There are no easy solutions; all of the options available would be unpopular with audiences.”

The BBC obtained the race series rights back in 2009 and in 2012 it started to share the broadcasts with ITV in a cost cutting exercise.