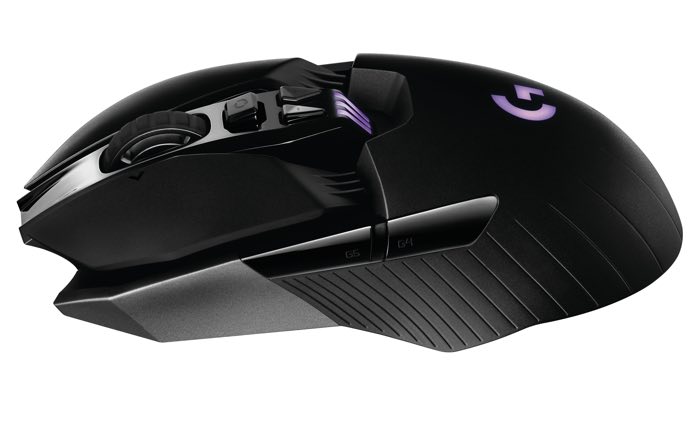 Logitech has added a new gaming mouse to its line up with the launch of the Logitech G900 Chaos Spectrum.

The Logitech G900 Chaos Spectrum is designed for high end gaming, it is designed to be lag free and comes with a range of features.

“We talked with eSports pros and none of them love the cable on a wired mouse,” said Ujesh Desai vice president and general manager of gaming at Logitech. “They wish they had the freedom of wireless but the performance and reliability of a wired mouse. So that was the design goal we gave our engineers, to build a wireless gaming mouse that was faster than the competition’s wired gaming mice. G900 delivers on this promise, and we’re confident it’s the best gaming mouse we’ve ever built.”

With a one-millisecond report rate, and highly optimized 2.4GHz wireless connection, the Logitech G900 Chaos Spectrum outperforms both wireless and wired competitors. Thanks in part to the exclusive clock-tuning technology that significantly reduces power consumption, you can play continuously for 32 hours — an entire competition weekend — on a single charge (24 hours with default lighting). When you’re running low on power, the Logitech Gaming Software (LGS) Battery Assistant will notify you. There’s no need to stop playing to recharge as the mouse seamlessly switches between wireless and wired modes when plugged in. Since a full charge from empty only takes about two hours, you’re never attached to the cord for long.

You can find out more details about the new Logitech G900 Chaos Spectrum gaming mouse at the link below, the device is now available to pre-order for £134.99.