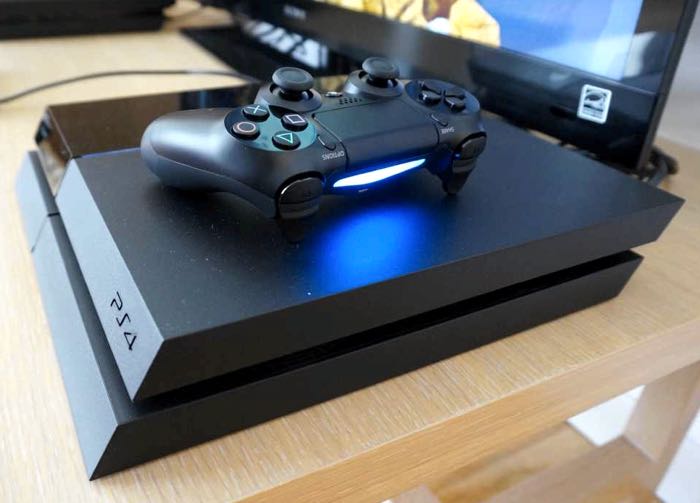 Sony has announced the launch of a new company called ForwardWorks, the company will be working to brings PlayStation gaming to smartphones.

This is something Sony has tried in the past, the company will bring full PlayStation titles to smartphones and tablets.

ForwardWorks will leverage the intellectual property of the numerous PlayStation® dedicated software titles and its gaming characters as well as the knowledge and know-how of gaming development expertise which was acquired over the years with PlayStation® business to provide gaming application optimized for smart devices including smartphones* to users in Japan and Asia. The company will aim to deliver users with opportunity to casually enjoy full-fledged game titles in the new filed of the smart device market.

As soon as we get some more details on exactly what Sony’s ForwardWorks plans for mobile gaming are, we will let you guys know.