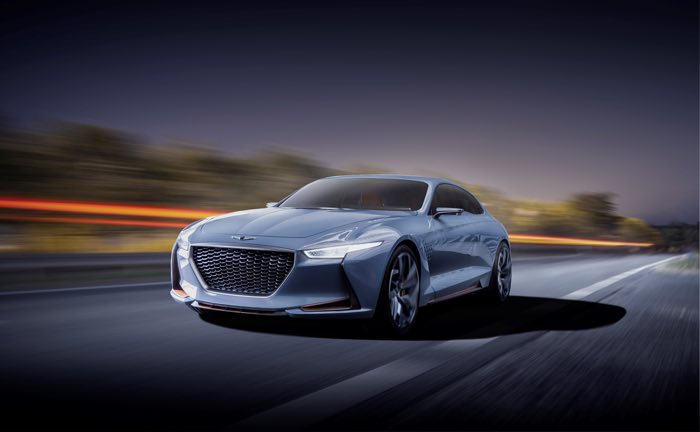 The Genesis New York Concept looks very impressive from the photos, it is designed to be a luxury sports sedan, it is equipped with a 2.0 litre turbo charged engine which produces 242 horsepower, there is also an electric engine, which produces another 100 horsepower. 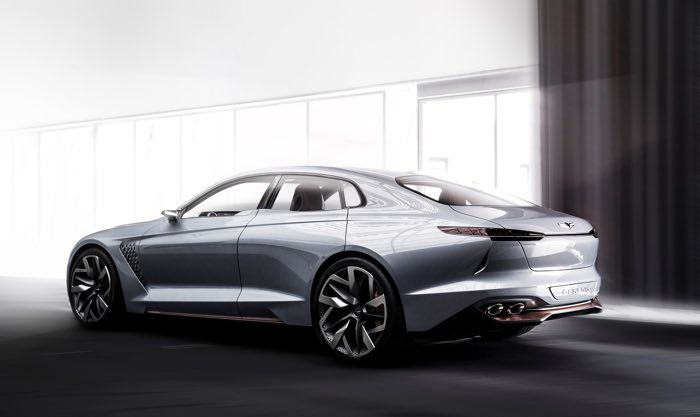 Acknowledging the GENESIS brand’s sporty and agile nature, the hybrid concept generates 245ps and 36.0 kgf.m of torque from its 2.0 GDi powertrain coupled with an 8-speed automatic transmission. The advanced technological features and precise design language of the concept emphasize key aspects of Korean culture, while elevating the value and perception of the GENESIS brand. 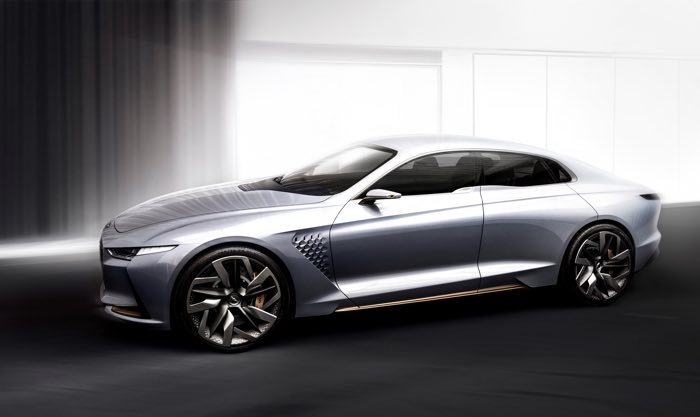 You can find out more details about the new Genesis New York Concept over at Genesis at the link below, as yet there are no details on whether it will go into production.