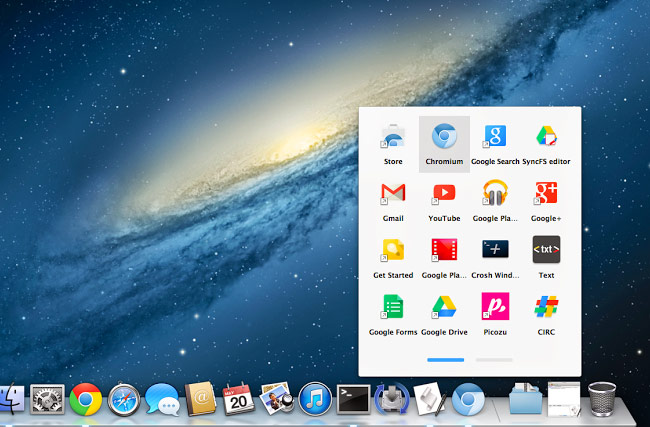 Google has announced that it is retiring its Chrome App Launcher some time this summer, the company has said that the process will happen over the next few months.

The Chrome App Launcher was designed to make apps easier to launch outside of the browser but Google says people are not using it.

Chrome apps can still be accessed by clicking the apps shortcut in the bookmarks bar or typing chrome://apps in the omnibox. Learn more about opening Chrome apps by visiting the help center

You can find out more details about Google’s plans to kill off the Chrome App Launcher over at the Chromium Blog at the link below.