Apple now makes its new Mac Pro in the US, the company also announced it was building a new manufacturing plant to produce sapphire glass for its future devices.

Now according to a recent report, Apple may shift production of its new Apple A7 processors to New York, the processors are currently made by Samsung in Texas. 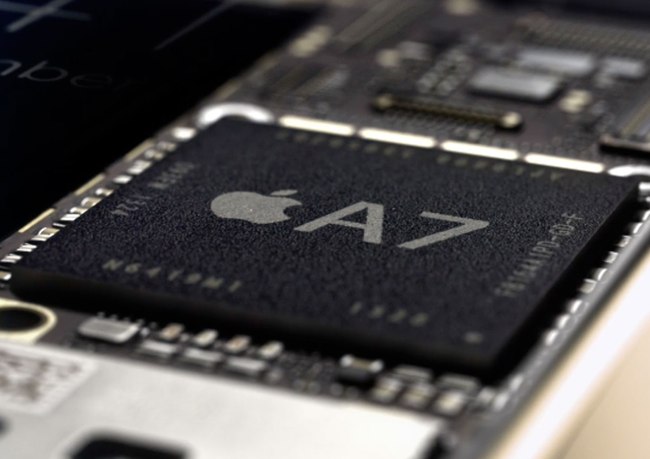 The news comes from a report from the Times Union, who have said that the processors will be made by GlobalFoundries in the town of Malta in New York at their Fab 8 facility.

There have been rumors for a while that Apple are trying to switch to other manufacturers and not rely on Samsung so much for the production of various components for their iOS devices.

Apple and Samsung have been fighting it out in court over various patents disputes, despite this Samsung has been producing a wide range of components from displays to processors for Apple’s devices.

We also heard a rumor that Apple had asked Samsung to help them produce more Retina displays for the new iPad Mini, Apple had been using other manufacturers to make the display.