Apple has signed a multi year agreement with GT Advanced Technologies, the company will supply Apple with sapphires to use in its sapphire glass manufacturing. 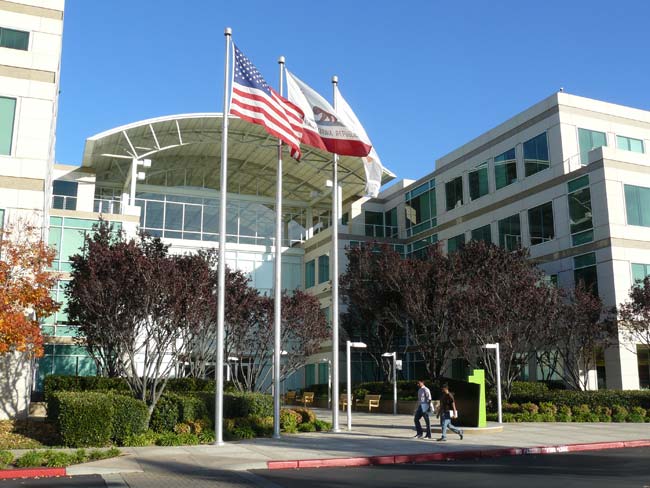 Apple has purchased an empty First Solar Plant in Arizona, and the company will use this to build its new Sapphire glass manufacturing plant.

Pocket Lint spoke to Apple, and were told, “We are proud to expand our domestic manufacturing initiative with a new facility in Arizona, creating more than 2,000 jobs in engineering, manufacturing and construction,” further noting that “this new plant will make components for Apple products and it will run on 100% renewable energy from day one, as a result of the work we are doing with SRP to create green energy sources to power the facility.”

The new plant will create a total of 2,000 jobs, 700 will be permanent at the manufacturing plant and 1,300 will be construction jobs for building the new plant. 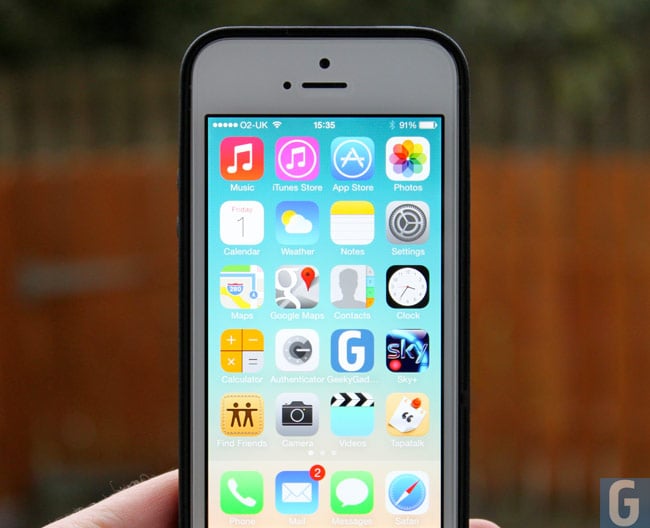 A lot of Apple’s manufacturing is done by third parties like Foxconn in China, and other manufacturers who make Apple’s iPhone and iPad, we wonder if Apple has any further plans to manufacture future devices in the US.