Apple launched their new iPad Air last Friday, and whilst they are yet to announce an official sales figures, it would appear that the iPad Air is another success for Apple.

Yesterday we heard that iPad Air sales were considerably higher than the launch of the iPad 4 last year, and now US mobile carrier AT&T has provided some details on their sales of the device. 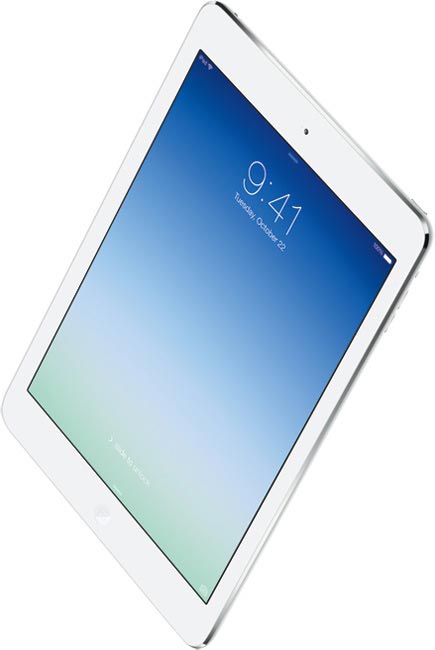 According to AT&T, sales and activations of the new iPad Air on their network is three times that of the iPad 4, which launch back in 2012.

iPad activations on AT&T increased more than 200% over the past three days compared to last year’s launch weekend, driven by consumer excitement around the new iPad Air and the popularity of AT&T Mobile Share, which lets customers add an iPad to their existing data plan for just $10 a month. We also saw strong demand for AT&T Next, which offers customers an iPad for $0 down on the nation’s fastest and most reliable 4G LTE network. 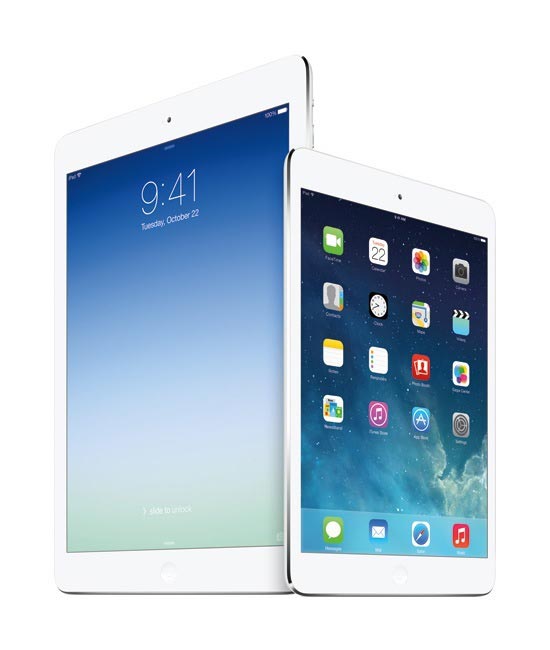 We are looking forward to seeing some figures from Apple on how many of their new iPad Air they have sold since it launched last Friday, and it looks like this could be Apple’s most successful iPad Launch to date.

Apple will also launch their new iPad Mini with Retina display later this month, the tablet is also expected to boost sales of Apple’s iPad during the holiday shopping season.