UK mobile carrier Vodafone has announced that they are now offering the new iPad Air on a range of contracts in the UK, the tabet is available on contracts which start at £28 a month with an up front cost of £129.

Vodafone are also offering the iPad Air on a range of other contracts, with prices at £32, £35 and £37 a month, all of these have an up front cost of £29 for the 16GB model, and all of the contracts are 24 months long. 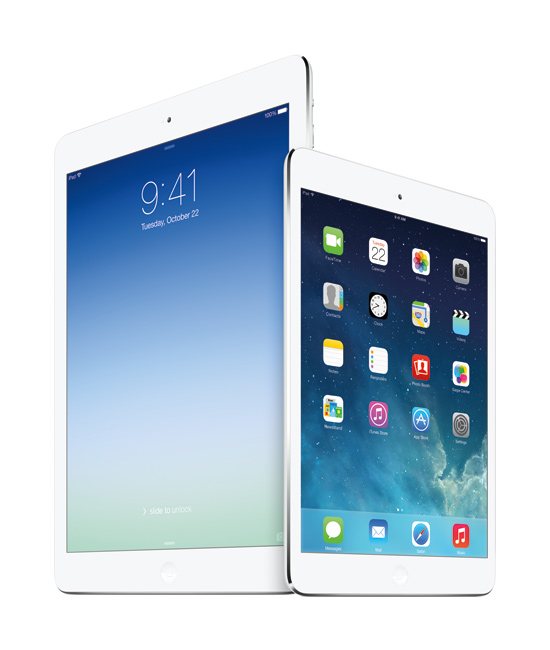 You can find out more details about the various offerings on the new iPad Air on contract over at Vodafone, the company has also said that it will offer the iPad Mini with Retina display later this month, as yet we do not have a specific launch date for the new iPad Mini.