Apple’s new iPad Air only went on sale today, and the guys over at iFixit have already taken the new iPad Air apart, have a look at the photos below, to see what they found in Apple’s latest iPad.

The iPad Air comes with a range of different storage options from 16GB to 128GB, and the iFixit guys got their hands on  the 128GB model. 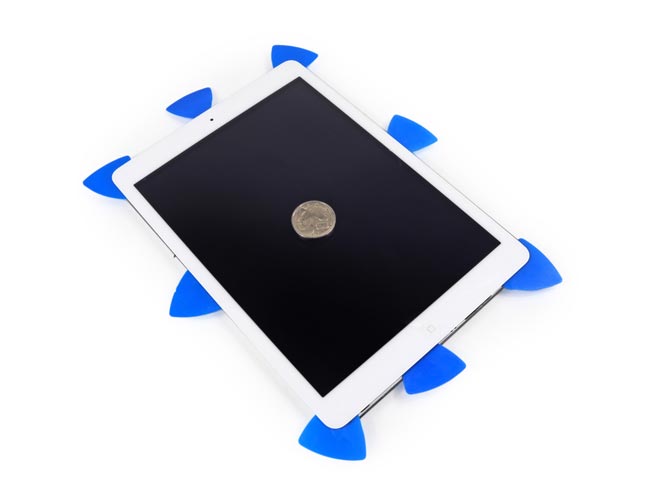 The iPad Air comes with a 9.7 inch Retina display that has a resolution of 2048 x 1536 pixels, the device is powered by Apple’s new 64-bit A7 processor 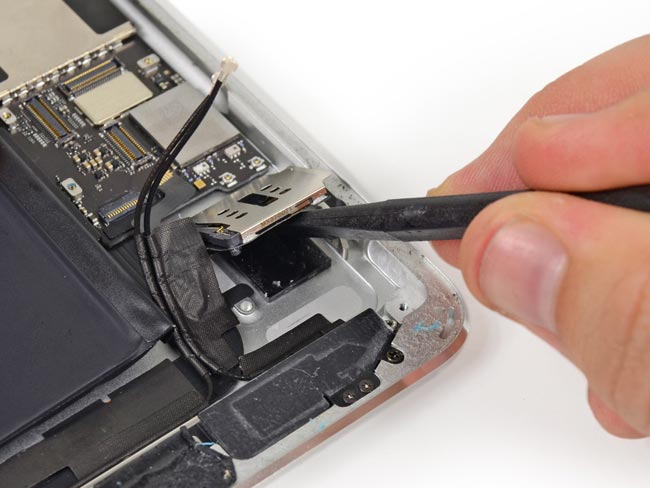 It also features an Apple M7 motion coprocessor, the tablet also comes with a 5 megapixel iSight camera on the back and a 1.2 megapixel FaceTime HD camera up front.

The iPhone 5S only scored 6 out of 10 on iFixits repearability test, the new iPad Air scored slightly worse with a 2 our of 10, so it looks like it may not be very easy to repair Apple’s latest tablet. 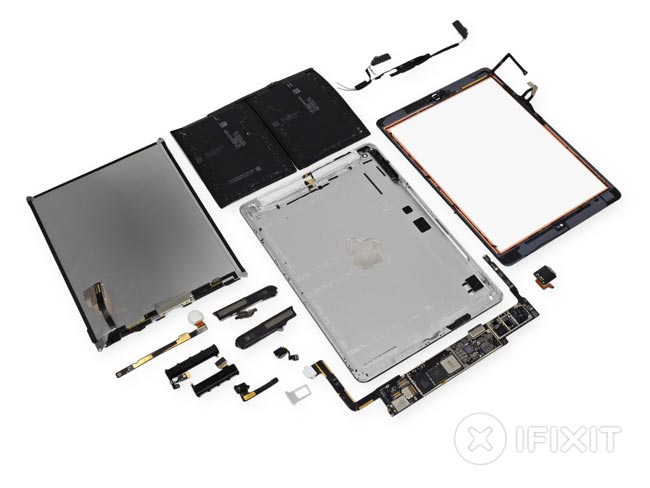 Head on over to iFixit at the link below for lots more photos and details on what the found inside Apple’s new iPad Air.