Just a couple of weeks after the launch of the new iPhone OS 3.0, Apple has released a new version to developers, iPhone OS 3.1 Beta.

This new version is expected to fix many of the bugs in the iPhone OS 3.0 including battery life on the new iPhone 3GS. 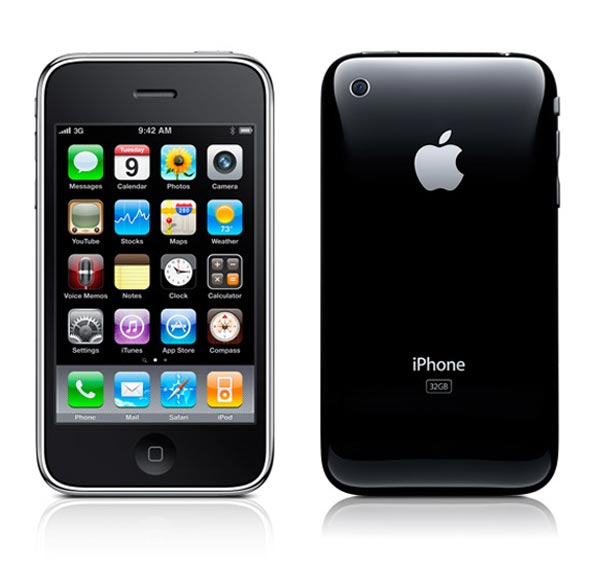 I wonder how this new version will effect the recent jailbreaks and unlocks of the iPhone OS 3.0, the iPhone Dev team are expecting that this one may cause a problem.