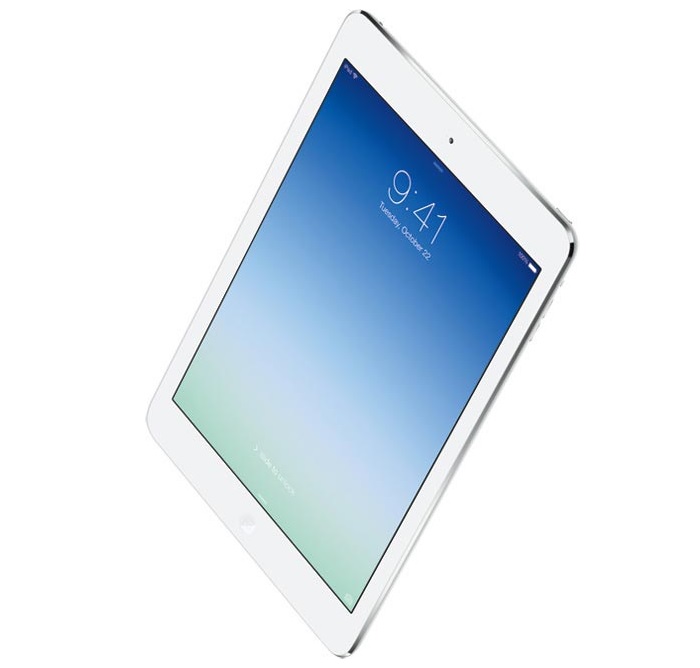 Apple and Samsung recently finished their latest court case, but the two companies still work together, even though they have been through a number of court cases over the last two years, and according to a recent report, the top supplier of the Apple iPad display is Samsung.

According to research company Display Search, the top supplier of iPad display in the first quarter of 2014 was Samsung, and the company apparently supplied 62 percent of the 9.7 inch displays for the iPad Air.

The other 38 percent of the iPad Air display were supplied to Apple by LG, and Samsung have also been supplying Apple with display for the Retina iPad Mini, as their other suppliers were apparently unable to meet yields.

There have been reports for a while that Apple have been trying to reduce their reliance on Samsung for components, due to the legal disagreements between the two companies.

Apple has not been able to do this as their other suppliers have been unable to supply the components they need in the same quantities that Samsung have.