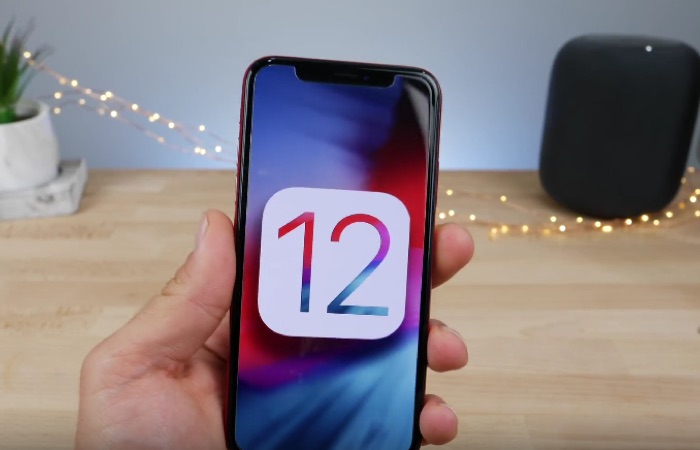 Apple has released their new iOS 12 beta 3 software, the software has so far been released to developers.

In order to try out the third beta of Apple’s iOS 12 you will need to been a registered developers, the software has not been released to Apple’s public beta testing program as yet.

The new iOS 12 Beta 3 brings a wide range of new features to the iPhone and iPad, these updates include a range of speed an performance improvements that are designed to improve performance on older devices.

There are also some major changes coming to Appel’s Siri and also Apple Maps and more, we are expecting the software to be released some time in September. Apple will launch their new iOS 12 software along with this years iPhone X handsets.