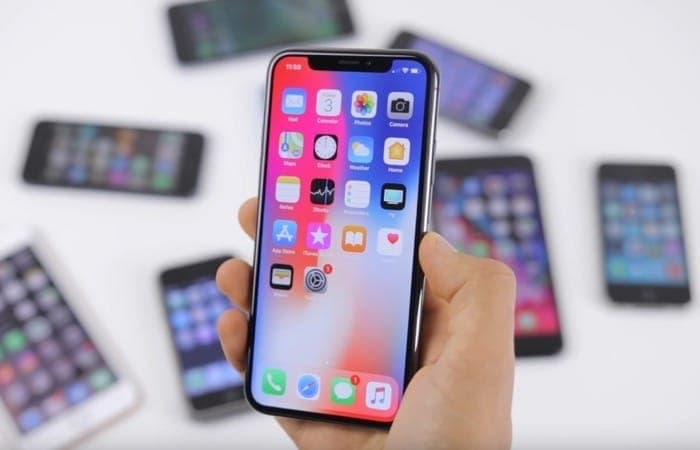 Apple released their iOS 11.3 beta 1 software to developers recently and now the software is also available to public beta testers.

In order to try out the new iOS 11.3 beta 1 on your iPhone or iPad you need to be a member of Apple’s public beta testing program, you can find out more details about it here. The new version of Apple’s iOS brings w wide range of new features to the iPhone and iPad.

We heard recently that iOS 11.3 will give people more control over the battery management on their iPhone or iPad. Apple has come under fire recently for slowing down older iPhones with degraded batteries. You will be able to turn this feature off with the new OS and also see the battery health on your handset.

Other features include some new Animoji which will include a dragon, bear, lion and a skull. Plus iCloud messages which was supposed to be released in iOS 11. As this is the first beta of iOS 11.3 it will probably be some time before the final version of the software is released to everyone.