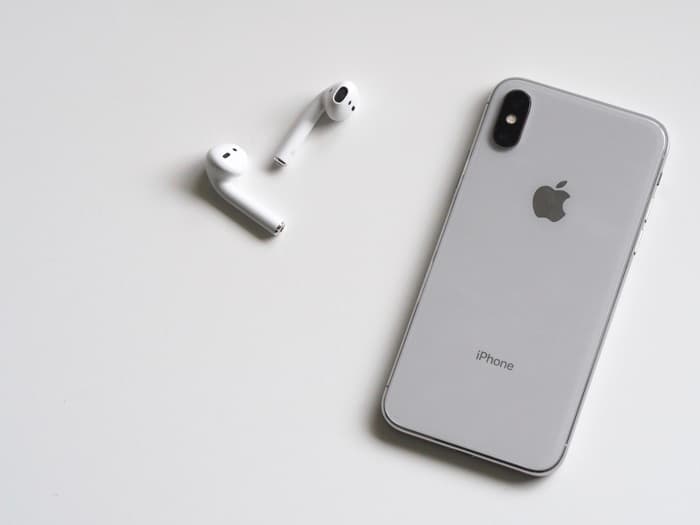 We have already heard about a number of the new features that are coming to the iPhone and iPad with the release of iOS 11.3, now we have some more details on another, Advanced Mobile Location or AML.

AML or Advanced Mobile Location is designed to send your location details to emergency services, this could be a useful feature for people who have to make emergency calls.

This feature is found in many of the smartphones available in the market today, but up until now it has been something that Apple has been reluctant to enable on their devices. This will change with the release of the iOS 11.3 software update. The update will also bring a range of other new features to Apple devices, including the ability to turn off Apple’s battery management feature.

Apple have not given any details on the release date of iOS 11.3 as yet, all we know it that it is coming this spring, the company has just released the first beta of the software. We suspect it will be a while before the new update lands. Apple also released their iOS 11.2.5 software update this week and that is now available to download for the iPhone and iPad.