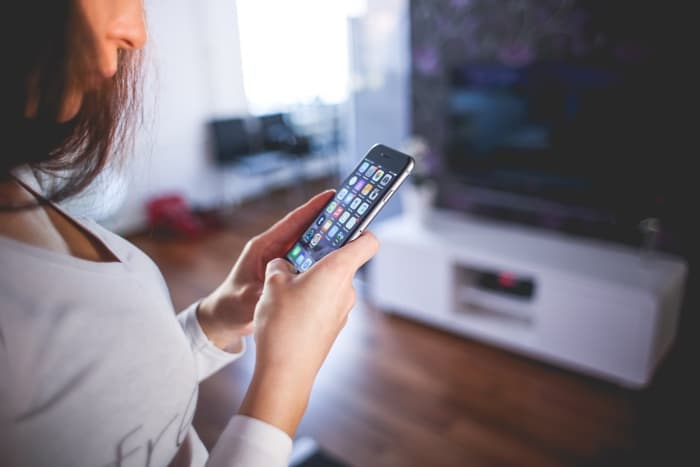 Apple’s iOS 11.3 beta 1 is now available for developers, we have heard about a number of new features that are coming to the iPhone and iPad.

One of the new features that are coming to iOS devices with the software is a new battery management feature. This will allow users to turn off Apple’s Power Management feature that we have been hearing a lot about lately.

The company is offering cheaper battery replacements to anyone with the iPhone 6 and above, you can get one for $29 and it normally costs $79. Apple has done this in an attempt to keep people happy, although they are facing a number of lawsuits for slowing down older devices.

The new battery features in iOS 11.3 will allow you to turn off the battery management feature and will also show you more details about the health of your iPhones battery. The software should give people an idea if their battery on their handsets needs replace or not. As yet there are no details on when this new version of Apple’s iOS will be released.