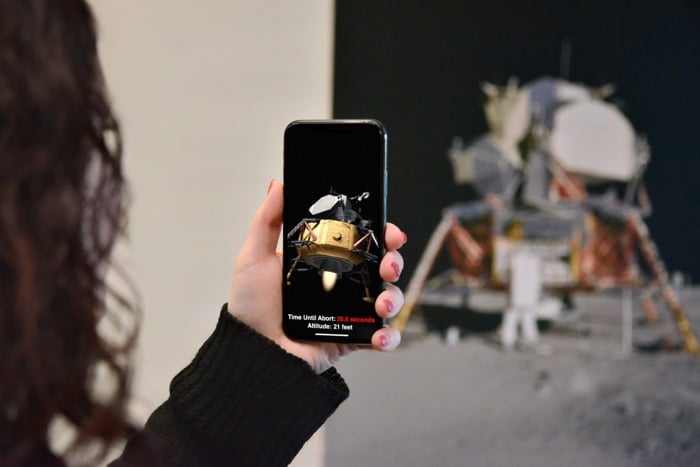 Apple recently released their iOS 11.2.5 software update and now the company has shared some details about the next major release, iOS 11.3.

The company has revealed that iOS 11.3 will be released this spring and it will bring some major updates to Apple’s ARKit, their Messages app and more. Apple has now released their first beta of the software to developers, it is also coming to Apple’s public beta testing program shortly.

The new iOS 11.3 software will feature a new version of Apple’s AR software, ARKit 1.5, this new software can now recognize and place virtual objects on vertical surfaces like walls and more. The software can also map irregular shaped surfaces like round tables more accurately.

The software will also bring some changes to Apple’s messaging app, this will include some new Animoji, like  a dragon, bear, lion and a skull, once these are live there will be a total of 16 different Animoji.

Apple is also introducing a new Business Chat feature i  messages, this will allow you to chat directly with business and companies. Apple has said that there will be support for select companies at launch and these will include Discover, Hilton, Lowe’s and Wells Fargo and more.

One of the main new features in iOS 11.3 will bring some changes to the battery app on your iPhone and iPad. After all the issues with Apple slowing down older iPhones with degraded batteries, the new OS will show you your devices battery health. You will also be able to turn on an off Apple’s power management feature that effectively slows down iPhones with degraded batteries to stop them crashing.

Apple has not give a specific release date for their new OS as yet, all we know is that it is coming some time this spring.